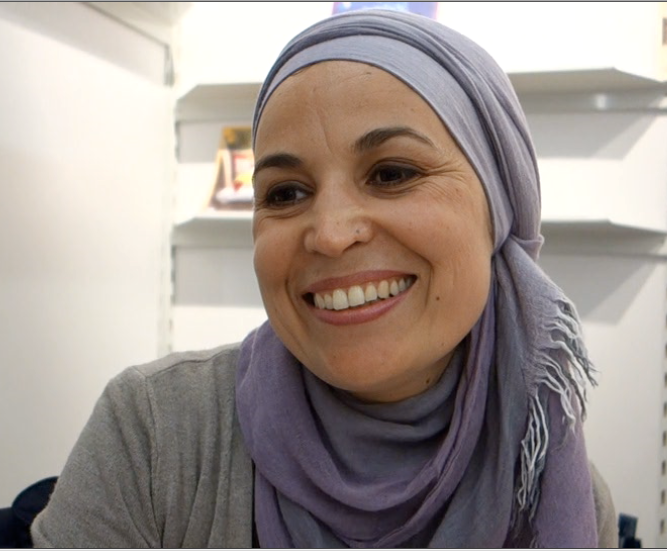 ALGERIA: It has been over a year now since the Frankfurt Book Fair in partnership with the Goethe Institute of Morocco started supporting publishers from the Maghreb region in their work by organizing seminars and workshop in Casablanca. Publishers from Algeria, Morocco, Tunisia, Libya and Mauritania have been able to benefit from the know-how and expertise of German experts and share their professional concerns with them. Three seminars have already been organized; the first, in June 2011, with two interesting workshops: “publishing for the market” and “marketing strategies for publishers in the Internet age.” The second seminar, organized in December, was about digitization, a field in which publishers are shyly progressing. Textbooks were the topic of the third seminar organized in July 2012. It was a big success given the fact that textbooks are a real challenge for publishers.

I participated in these seminars and was affected by the difference between the German publishing world and ours. Despite that fact, I was tremendously motivated by the idea of being given the opportunity to benefit from all that know-how and expertise at hand in order to help improve our performance and somehow bridge that gap.

But these seminars were not only an opportunity to learn, they also brought me together with publishers from the Maghreb region. Since our countries are very similar on a socio-cultural plane, with some of them, we have decided to create a network in order to exchange ideas and help each other.

The mission of the Frankfurt Academy is not over yet since another seminar — perhaps the last one — begins next week, again in Casablanca, and it will be about books for young readers.

How can we catch the eye of a new generation blinded by a media that constantly evolves? How can we meet the expectations of the parents and the children, respectively buyers and readers? Two experts will answer these questions from the 10th to the 12th of December in a seminar titled “From the idea to the final product: create attractive media for the youth.”

I’ll be there and I’ll tell you more about it soon! So stay tuned.