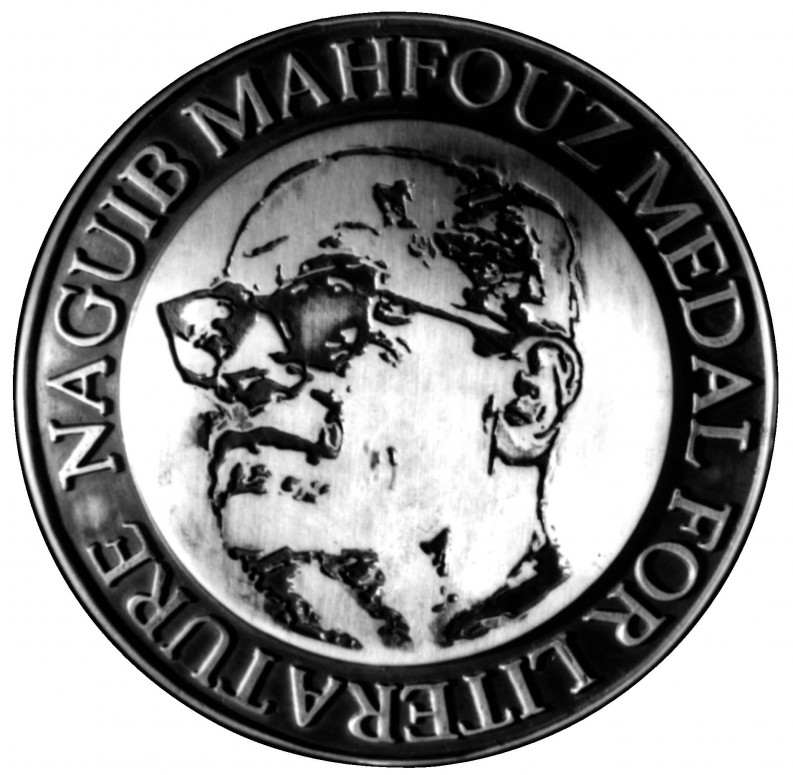 Egyptian author Ezzat El Kamhawi has been awarded the 2012 Naguib Mahfouz Medal for his novel The House of al-Deeb. The award was given out yesterday, on the 101st anniversary of Mahfouz’s birthday. The Mahfouz Medal has been awarded by the American University in Cairo since 1996, and winning novels are published in English by the AUC Press. The author also receives a prize of $1,000.

El Kamhawi, who resides in Qatar, has written a number of short-story collections and four novels, including House of al-Deeb. In his acceptance speech, the author stated it took him close to a decade to write the book.

According to the blog Arabic Literature (in English), El Kamhawi’s winning novel “interweaves a fictional village with strands of Egyptian history from Napoleon’s 19th-century expedition to the 20th century’s Gulf War.” A speaker at the awards ceremony compared the novel to both Homer’s Odyssey and Naguib Mahfouz’s own novels.

Eighteen writers from seven countries have won the Mahfouz Medal, including Miral al-Tahawy (for Brooklyn Heights), Bensalem Himmich (for The Polymath) and Mourid Barghouti (for I Saw Ramallah).

The House of al-Deeb will be published in English in 2013.

Via Arabic Literature (in English)