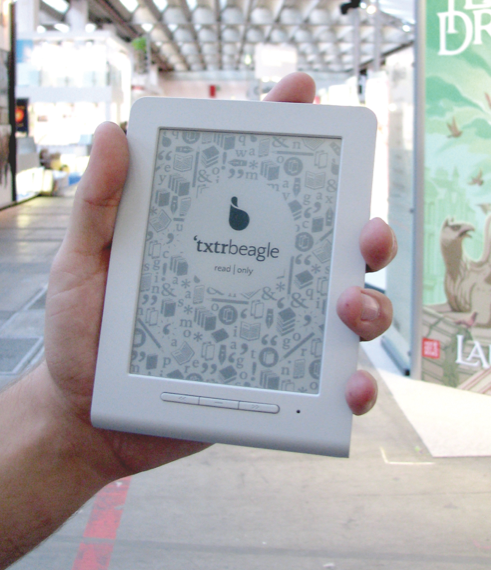 “The Danish e-book market is still in the early stages of development and is open for a retailer bringing a fresh approach to e-books and e-reading,” said Anne-Sophie Lanier, txtr’s Vice President of Content and Publisher Relations, in a press release. “We are very pleased to work with open-minded and innovative publishers such as Gyldendal and Lindhardt og Ringhof who are willing to experiment together with us to kick start the market.”

The promotion, which will feature discounts on a number of bestsellers, aims to capitalize on the Christmas shopping season to raise Danish interest in e-readers and e-books. Txtr, which is based in Berlin, is currently in talks to bring in more Danish publishers.