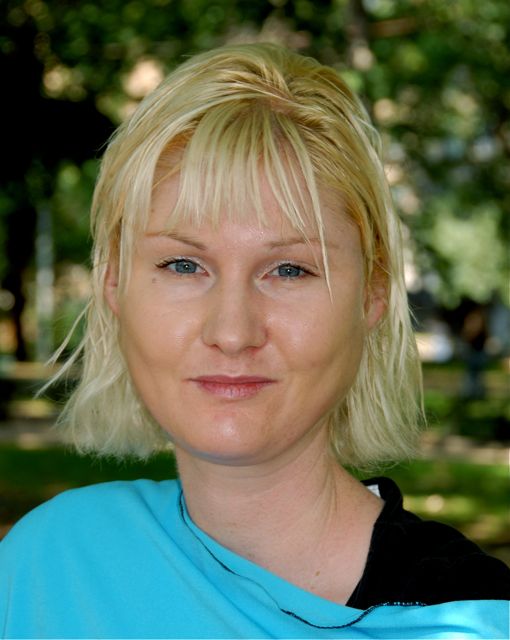 All of a tween’s money is spent on themselves so there is a big opportunity for publishers to learn how to get it.

Larissa Faw will take part in the panel discussion, “Digital Marketing for YA: Reaching Readers Beyond the Bookstore” at Publishing Perspective’s conference, “YA: What’s Next?” on November 28 in New York City. Buy tickets here.

Larissa Faw is a journalist at EPM Communications, a leading publisher of newsletters, research studies and directories which focus on marketing, consumer, and retail trends. Her beat: children, publishing, and pop culture. She’s the author of several reports, including “Tween Sensibility, Spending, and Influence,” and “Teen Media Use,” with a background that allows her to look at publishing from both the pop culture and the business side. While it bothers her that kids aren’t reading more, she’s quick to point out that “Eleven percent of tween girls say that their favorite thing to do in the whole wide world is to read. So it’s not like they’re not into it, it’s just that there’s an disconnect there between what the product is and the kid’s actually getting it.” Faw is also happy to note that it’s a fallacy to say that boys just aren’t reading anything at all. “They’re reading video game super clue manuals, and they’re reading how to get to the next level of things…they are reading. The question is how do you get them to read other things?”

The problem as Faw sees is that “you need to have something that’s everywhere — so that it’s on mobile, and trading and webisodes — it can’t just be something that’s just on the printed page. It’s not how they see things and it never has been. It just can’t be that publishers say ‘we have a book and it’s on the shelf and that’s end of it and that’s that.’ It has to be a brand.”

But it is a market well worth reaching out to. “Tweens have an average of $21.50 on them,” Faw says, “and they have no overhead. They don’t have to buy gas, food — anything. All of that is spent on themselves — so there is a big opportunity there for publishers, who have to learn how to get it.”

For Faw, Scholastic’s new “Infinity Ring” series is the model. “It’s not a book title, it’s not a series, it’s not a trading card game, but it has all those elements in it.”

To reach this audience, she’s discovered, it’s necessary to look well beyond the shelves of Barnes & Noble. “Look, who really sets out any more and says, “I’m going to a bookstore and getting a book. It all comes from the property, not the actual product. That’s the shift the industry has to make. Before the book was the driver, now it’s the property that’s the driver.”

DISCUSS: Just Two Weeks to Register for “YA: What’s Next?” in NYC, November 28