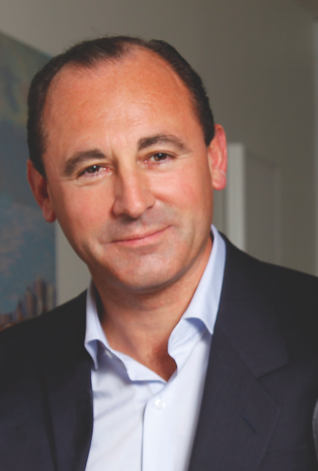 Casterman’s authors are balking at Gallimard’s suggestion his new acquisition is little more than “a pretty jewel,” easily discarded.

It is a well-known fact that BDs, or comic books, are one of the healthiest components in the French publishing industry. Casterman, which publishes Hergé, Hugo Pratt and Enki Bilal, among others, is no exception. It is precisely because Casterman is worth so much that its authors worry about their future:

At the time, authors at Flammarion and its imprints couldn’t have been happier with the sale, given family-owned Gallimard’s prestigious reputation. CEO Antoine Gallimard, however, gave an interview to the financial daily Les Echos last July before the merger, which has come back to haunt him. In the interview, he said Casterman was a “pretty jewel” but suggested that if he were strapped for cash, he would sell it.

On November 8, in a surprise announcement, Louis Delas, Casterman’s CEO, who had successfully revitalized the company during his tenure, said he was resigning, and would be taking over the reigns at children’s book publisher l’ecole des loisirs, which happens to be owned by his family and run by his father who is about to retire. The reason he gave for his resignation was that he had proposed a partnership between Casterman and l’ecole des loisirs to Gallimard, with the intention of developing promotion, distribution and new technologies, but that Gallimard had turned it down.

Several days later, eminent Casterman authors as well as Hergé’s widow, Fanny Rodwell, signed an open letter to Antoine Gallimard, reminding him that without authors there would be no publishers. They had the unfortunate impression, they wrote, of having been used in a purely “capitalistic transaction” and that they had no intention of being a cash cow for one accounts department or another.

On Tuesday, Antoine Gallimard responded to Casterman authors in a letter in which he clarified that l’ecole des loisirs had offered to buy a 50% stake in Casterman. The intention behind the offer, he wrote, was so that Louis Delas could stay on at Casterman, while also taking over his father’s company.

“It was therefore a way for Louis Delas of finding a solution to an inheritance problem. I will not bear the responsibility of Louis Delas’ decision to join his father’s company. This decision was made a while ago.”

Furthermore, Gallimard wrote, he does not intend to sell Casterman.

Things are often more complicated than they seem…

UPDATE 11/15: Today the French trade magazine Livres Hebdo reported that this morning an extraordinary board meeting was held during which Antoine Gallimard’s daughter Charlotte, along with Flammarion’s CEO, Teresa Cremisi, were named to head this transitional period at Casterman. Charlotte Gallimard had already been working at Alternatives, a Gallimard imprint, since 2006