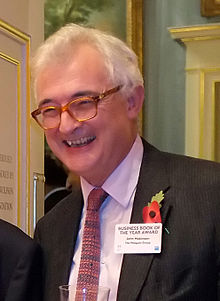 Interview with John Makinson on Brazil: “As Sophisticated a Market as the US or Britain”
In 2011, Penguin Acquired 45% of Brazilian publisher Companhia das Letras — and for some very good reasons — as Penguin CEO John Makinson explains in an interview with Edward Nawotka.

Kobo, Amazonaphobia & Brazil’s Evolving E-Book Market
Kobo is the first major international e-bookseller to announce its launch in Brazil. Can the others be far behind? Carlo Carrenho gives us an update on Brazil’s e-book market.

Saraiva’s E-bookstore Boosts Revenue, 800,000 E-reading Apps Downloaded
Saraiva’s e-bookstore–the target of a potential acquisition, according the reported rumors — is growing, with revenue of $246k in the last month and the store’s e-reading apps were downloaded 800,000 times.