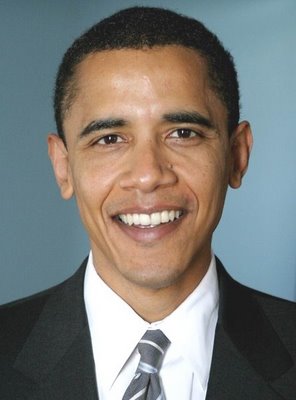 No matter the results of Tuesday’s presidential election, it’s a book certain to make headlines around the world. In an interview with the Israeli newspaper Haaretz, 84-year-old Nobel Laureate Elie Wiesel revealed that “[President Barack] Obama and I decided to write a book together, a book of two friends.”

Wiesel, the acclaimed author of such contemporary masterpieces as Night, winner of the Nobel Peace Prize in 1986, became friends with Obama, author of the best-selling Dreams of My Father, and winner of the Nobel Peace Prize in 2009, just a few months after the Democratic candidate was elected. Obama’s staff invited Wiesel to join the president on a visit to the Buchenwald concentration camp in Germany, where Wiesel had arrived at the end of WWII, along with his father and other prisoners following a death march from Auschwitz. Both his mother and his younger sister died at Auschwitz: his father died at Buchenwald. Only Wiesel and two of his sisters were still alive when the camps were liberated.

When Obama concluded his remarks at Buchenwald, he turned to Wiesel and whispered, “The last word has to be yours here.” Wiesel, teary-eyed, made an impromptu speech in which he said to Obama, “Mr. President, we have such high hopes for you, because you, with your moral vision of history, will be able and compelled to change this world into a better place…You are our last hope.”

Since then, Wiesel told Haaretz, the two have become good friends and he is occasionally invited to dinner by the president: “We talk about philosophy, contemplation, thought but never about politics. He is a thinking person, a person with depth and intellectual curiosity.”

Work on the project is expected to resume after the elections.