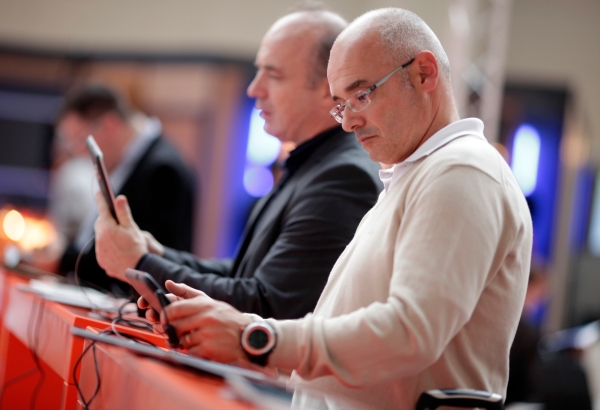 In today’s feature story Andy Richardson of Influential Software discusses the dangers of treating e-books as a commodity. In the piece he argues that if e-books do not prove to be a new market for publishers, but rather merely a format shift for the rather limited audience of existing readers, there may be ultimately disappointed in the long-term outcome and impact on their bottom line as prices for digital products go lower and lower.

Much of his argument is predicated on data which suggests that e-book consumption and adoption may be plateauing in mature markets—an question that Michael Bhaskar of Profile books also raised in these pages earlier this month.

So tell us, do you believe the e-book consumption is plateauing or leveling off in mature markets like the United States and UK? Or will increasingly attractive devices and product innovation, i.e. multimedia and enhanced e-books, bring in new customers? Or are there simply too many variables left to be able to determine anything at this point?