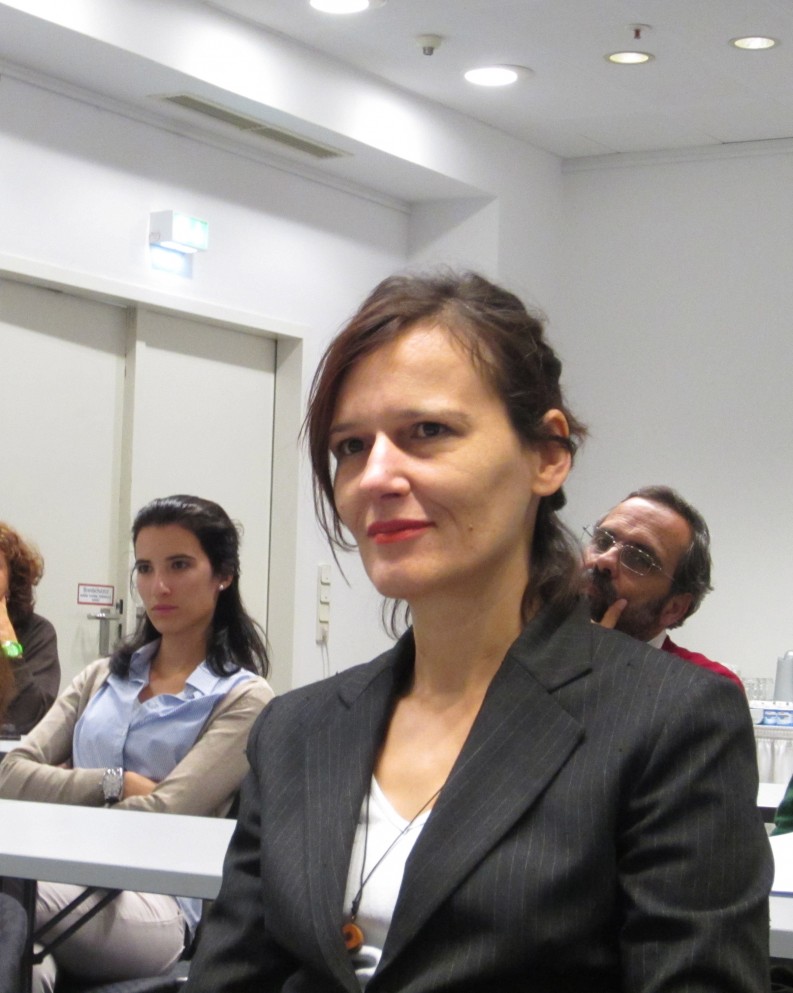 Lada Zigo, a Croatian author, is among this year's 12 winners of the European Union Prize for Literature

The Prize is open to 37 countries involved in the EU Culture Program. Each winner receives €5,000 and an opportunity to receive funding for translation from the EU Culture. Since the prize was launched in 2009, the EU has provided funding for 32 of its winners to have their books translated into various languages, part of the €3 million invested each year by the European Commission on literary translation.

“The beating heart of Europe is culture,” said Anna Dünnebier, Vice President of the European Writer’s Council, adding that the stories the prize winners tell are reflections of today’s Europe, whether it concerns past history, such as the former war in Yugoslavia or the present social or economic conflicts.