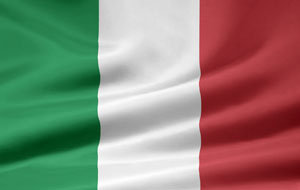 Turnover in the book industry in Italy fell by 8.7% in the first nine months of this year, according to the latest numbers from Nielsen. The news concurs with the latest “Book Report” covering 2011 from the Italian Publishers Association.

In the international market, the Italian publishing industry saw a decrease in title translations, while exports remained steady with 41 million euros.

But there is a light at the end of the tunnel: the Italian e-book market grew by 20% compared to 2010, reaching over 150 million euros, primarily fueled by law, commerce and medicine titles.

Sales of new tablets also brought new readers. “In the digital agenda, we have to see ourselves as content producers in general, not only books,” said Marco Polillo, president of the Italian Publishers Association.