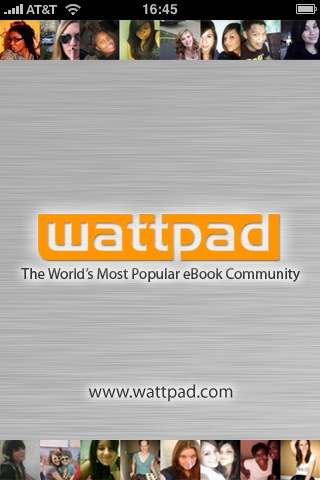 The Edmonton Journal reports that Margaret Atwood — perennial Nobel Prize candidate and the award winning author of such contemporary classics as The Blind Assassin, Oryx and Crake, The Handmaid’s Daughter and, perhaps most fittingly, The Edible Woman — has co-written a serialized zombie novel with U.K. writer Naomi Alderman, a novelist who won the Orange Prize for New Writers in 2006. The story, The Happy Zombie Sunrise Home, will be posted chapter by chapter and available for free on the Canada-based story-sharing website Wattpad. The first three chapters (written alternately by Alderman and Atwood) are available today, with other chapters scheduled to appear on a weekly basis until the story comes to an end in early January. The writers were brought together by the Rolex Mentor and Protégé Art Initiative, which matches a young artist and an established artist together to work on a collaborative project.

“We are so proud that Margaret and Naomi chose Wattpad as a way to quickly and easily share this work with a global audience of millions,” said Wattpad CEO Allen Lau, the Canadian entrepreneur who launched the storytelling site in 2006, in announcing the authors’ new zombie novel.

“They both understand the new patterns of engagement that are happening around serially published stories,” he added. “The majority of people on Wattpad are reading on their mobile phones, so we believe there is a great fit between serialization and today’s mobile-first, social networked culture. The chapter-by-chapter model is something that is helping many writers connect with readers to find success.”

In a statement about the just-in-time for Halloween zombie tale issued by Wattpad, the two writers are said to have enjoyed “setting each other up” by ending their installments in such a way that the other author was forced to “write her way out of an emotionally heavy scene,” or, in a retaliatory case by Alderman, “leaving frightful problems for Atwood to solve” following up on an “insanely action-packed” sequence of events.

“The whole process kept me on my toes; it was a lot of fun,” said Atwood in a statement. “We shared interests in technology, the history of religion, and little-known monsters.”

Atwood, who has been quick to embrace the digital world, including lending her name to an online poetry prize – “The Attys” – told The Guardian in June that all of her digital experiments are attempts to answer the same question: “How do we encourage literacy in this world?”