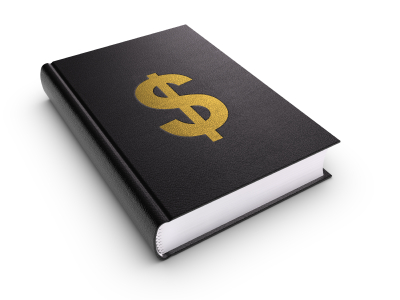 Discounted or value books may be the step-child of publishing, but they are an important part of the family. “Value” books — that is often inexpensive titles sold at supermarkets and discounters — don’t get a lot of ink in the book trade, though, as today’s feature story points out, they can generate plenty of profit.

The value segment of the market — be reprints, specially packaged materials, or remainders — remains robust, as much because of, rather than in spite of the recession. As full-priced print book buyers are lured away from bookstores by lower priced e-books and people continue to feel the pinch of the poor global economy, the value segment is likely to continue to flourish.

We may not like to acknowledge it, but book buyers are looking for cheap, cheaper and cheapest. No, it’s not every book buyer, but it’s many. And for those that sell physical books, adding more product into the value chain can be just as viable a business. I for one am often surprised at how easily I’ll fill up a shopping cart with “clearance,” “final sale,” “remainder” and value-priced books — enticed by the price — and just how much that carts adds up to once I get to the register. It’s often just as much or more than if I’d bought the one or two books I’d originally gone into the store to buy.

Successful booksellers, whether chains or independents, have long incorporated a mix of value books into their stock. Numerous non-traditional book retailers often offer only value books. Though we may, as an industry refuse to fully acknowledge the presence of the discount segment — much like we refuse to acknowledge the role of the secondary and used-book market — it’s an important part of the eco-system of publishing and, more importantly, of reading.

So long as people are reading books our industry remains relevant. That value books bring it to a wider segment of the marketplace, all the better.