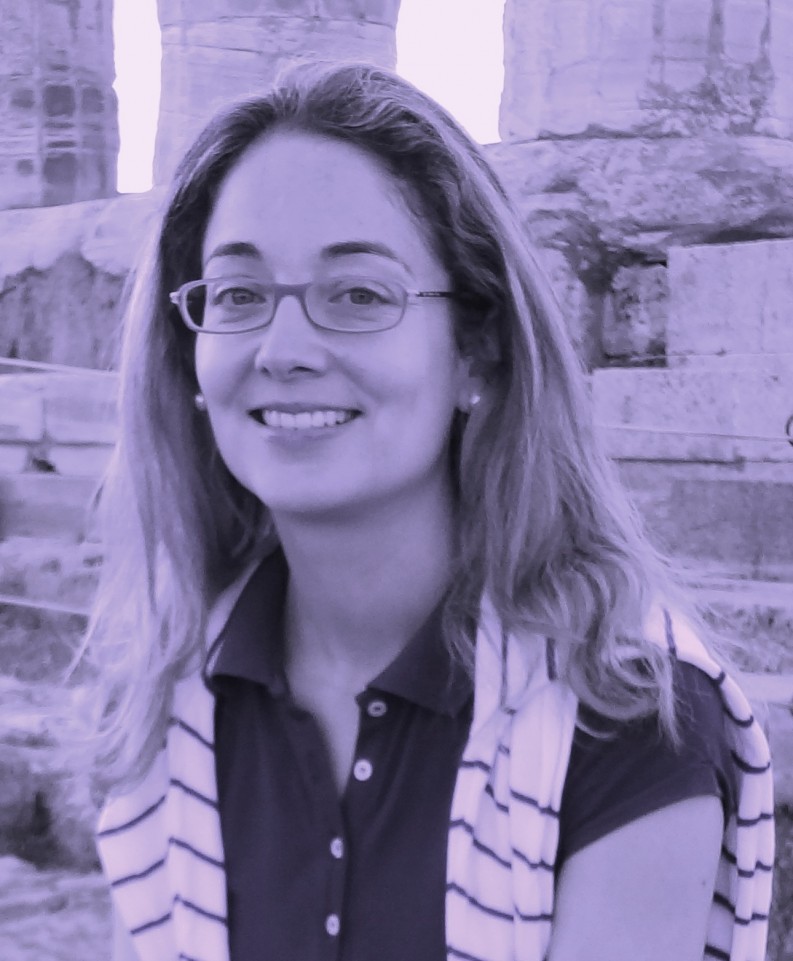 “We may be slipping into barbarism,” says one Greek author.

“I feel unarmed against the crisis quite often these days,” says Anastasia Lambria, publisher of Potamos. “Our country is without bookshops, the reading public is without money and crucially, without horizons.” You might think Anastasia Lambria is a pessimist, but she’s not — at least not in Greece. She’s a realist. Though her publishing house is still financially healthy, the Greek book market is not, and as it is slowly sinking, it is slowly bringing publishers down with it.

The domino effect was initially triggered by the harsh austerity measures. Greek salaries dropped dramatically and this had a knock on effect on book sales. As a result, most booksellers are currently unable to fulfill their financial obligations towards publishers and the banks.

“Greece suffers from a liquidity crisis,” says Anna Pataki, publisher of Patakis, one of Greece’s largest publishing houses. “We must remember that the future of the Greek book market is in direct relation to the future of Greece at large.”

As for the future of Greece, it is set to be dismal and bleak. Or if we are to believe the economists: a devastating downward and backward journey to post-WWII and post-civil war 1950s, which is not much of a future at all.

I could not have chosen a worse time to become a full-time literary agent. Back in 2009 when I was taking my first careful steps in the business, the crisis was still nascent. Three years later and it sometimes feels as if I am maneuvering through a minefield.

It all started with a rather prophetic Italo Calvino quote: “Seek and learn to recognise who and what, in the midst of the inferno, is not inferno, then make them endure, give them space.” If I were to do some good in the world, I would do it through what I loved best: literature. And so I painstakingly gathered under the Ersilia Literary Agency’s tentative wings, a select list of Greek writers who I would provide creative space for in the midst of Calvino’s notional inferno, only to realise with time that I was preserving them for the real inferno: that of Greece’s governments, private lenders, the Eurozone and the IMF.

“The country is disintegrating, which is a shame as this could have been an opportunity to change for the better,” says George Pavlopoulos, the youngest writer with the agency. “It is likely that we are slowly slipping into barbarism, although I do not know for sure,” ponders Soti Triantafillou, one of Greece’s most prolific and beloved writers. “In any case, the recession should be a new chance for books and reading,” she adds optimistically.

I can only agree with her. If there’s been a good thing about the crisis is that it has renewed interest in the country and has offered a fresh chance for Greek books to be read outside of Greece. The agency’s recent successes with Nikos Dimou’s book of aphorisms, On the Unhappiness of Being Greek, which has so far been sold into Germany, France, Italy, Spain, the UK and Turkey, is a case in point. Christos Ikonomou’s collection of short stories, Something Will Happen You’ll See — which has received glowing reviews in Italy and is currently being translated into German by C. H. Beck — is another.

Both books deal with the Greek crisis, shedding light on facets of Greek reality rarely shown by TV cameras or newspaper articles. I hope there will be more international successes, not necessarily related to the crisis. There is a wealth of wonderful Greek books that deserve to be read outside the country. The aim is to continue challenging stereotypes and keep building bridges between Greece and the rest of the world through literature.

It is more or less the same principles that influence my choice of foreign titles coming into Greece. The aim has always been for high quality fiction and non-fiction but the crisis has created a new demand for books that can offer Greek readers a view of the bigger picture, be it real or imaginary. It is by no means an easy feat but it is possible to cater for the reading public’s new needs or even create new ones. And that is the biggest challenge we are all facing in Greece these days: to try and adapt to the crisis productively and creatively.

“The worst thing for people to do at this stage is panic,” warns Aris Laskaratos, publisher of Aiora Press echoing my thoughts. “We need fresh ideas, synergies and flexibility. We need to think outside the box.”

“I hope that our weapons against the crisis prove effective with time,” says Anastasia Lambria. “We do not fool our readers; we like to publish books that explain the different facets of the reality in which we find ourselves into. And we want to bring back some of that joy of reading we used to feel in the past.”

“There was never a question of the future of the book in Greece being at stake because of the crisis,” says Anna Pataki. “Books will always exist not matter what. The question is whether it will be us or other players on the scene in the future.”

Whatever the outcome for those of us in the Greek publishing world will be in the coming years, one thing is certain: whilst we can, we will continue doing what we love the most: nurturing authors, bringing books into the world and making them travel as far and wide as possible; only with a more open mind, creativity and fighting spirit than ever before.

Evangelia Avloniti is founder and director of Ersilia Literary Agency in Athens, Greece. A literary translator, she is also a contributing writer for Vogue Hellas.