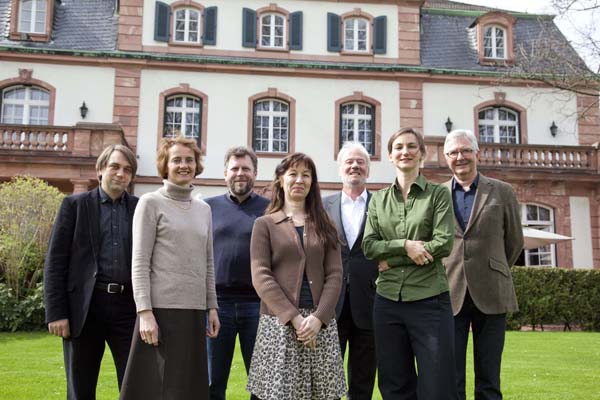 A search that began with over 160 titles has been narrowed down to just six books. The shortlist of the German Book Prize was announced on Wednesday. The seven-member jury spent five months reviewing books released between October 2011 and 12 September 2012. The winner will be announced on October 8th at the start of the Frankfurt Book Fair. “Some decisions were made quite quickly; for others, the jury had to wrestle quite long, hard and passionately,” said Andreas Isenschmid, the jury spokesman. “We had fun, gained insights and each had to accept our losses in the friendly dispute to determine the season’s top six books.”

Five finalists will each receive an honorarium of 2,500 euros, while the winner will take home a grand prize of 25,000 euros.