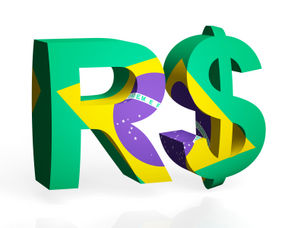 Tax Exemption for E-books, E-readers Closer to Reality
The Education, Culture and Sports Committee of the Brazilian Senate approved a bill that could lower the price on e-books and e-readers by 60%. It awaits full Senate approval.