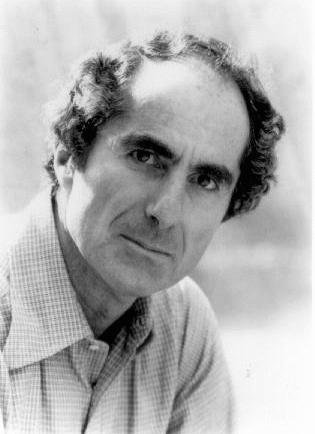 The New Yorker posted on its website this weekend a lengthy open letter written by author Philip Roth (American Pastoral, Portnoy’s Complaint) to Wikipedia, regarding information posted on the Wikipedia entry for Roth’s novel The Human Stain.

Roth took issue with a portion of the entry which stated that The Human Stain was “allegedly inspired by the life of the writer Anatole Broyard.” This allegation, Roth asserts in his letter, has “no truth in it at all.”

In August Roth contacted Wikipedia through a go-between, requesting to have the information removed. Roth’s request was denied, and was then told by a Wikipedia Administrator (through a letter to his go-between) that: “I understand your point that the author is the greatest authority on their own work…but we require secondary sources.”

Apparently left with no other recourse, Roth turned to The New Yorker. In his letter, Roth states numerous times that the inspiration for Coleman Silk (the protagonist of The Human Stain), and the crisis he goes through, was not Anatole Broyard but Melvin Tumin, a former sociology professor at Princeton.

Roth asserts that while a number of Coleman Silk’s traits are ostensibly quite similar to Broyard’s, Broyard was by no means the inspiration for said traits. And though he acknowledges that he did meet Broyard on a few occasions, Roth writes:

I never took a meal with Broyard, never went with him to a bar or a ballgame or a dinner party or a restaurant, never saw him at a party I might have attended…I never watched a movie or played cards with him or showed up at a single literary event with him as either participant or a spectator.

Wikipedia has since altered the entry for The Human Stain to incorporate the author’s statements and remove the offending remarks.