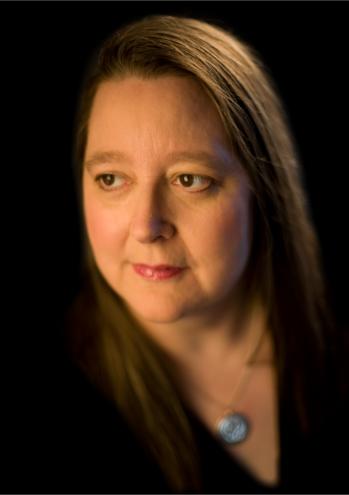 Who needs social writing software when you’ve got Google?

Author Silvia Hartmann began working last week on her new novel The Dragon Lords — and she’s inviting any and all readers to watch her do it. Silvia Hartmann wants you to watch...

The project, called “The Naked Writer,” allows readers to view Hartmann’s work through a publicly accessible Google Doc. The entirety of the novel will be written this way, and readers will be able to comment on the narrative and provide feedback as it takes shape.

Since beginning the novel at 9 a.m. on September 12, Hartmann has written some 22 chapters. The first significant round of “crowd-sourcing” took place on September 15 when Hartmann, in response to some complaints on Facebook and Twitter, posted a survey asking “how sexy do you want The Dragon Lords to become?” In a comments section at the end of the Dragon Lords Google Doc, Hartmann reports that 50% of readers responded with: “Don’t care, just write the story!”

Hartmann has enthusiastically gone along with the majority ruling, but not before adding a “Parental Advisory” warning at the beginning of the Google Doc.

Hartmann has written a number of other fantasy novels, including The Magician and Vampire Solstice, under the somewhat bizarre pseudonym Nick StarFields.