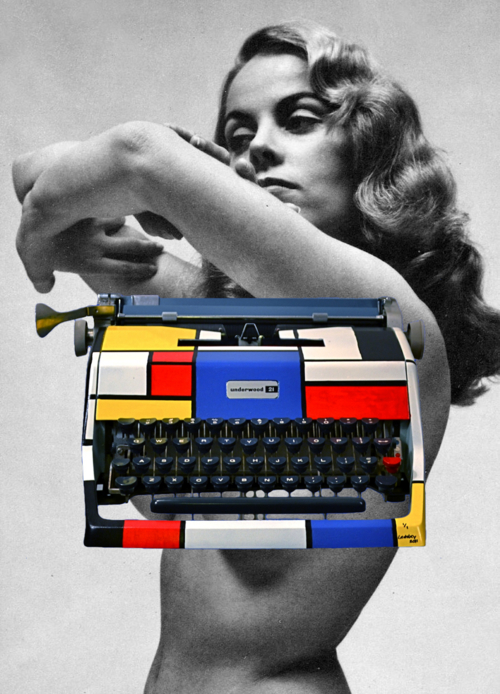 Today, there is a trend among a set of people with obsessing over tried and true analog products. Men are spending hundreds, thousands, and tens of thousands of dollars on mechanical wrist watches, when a cheap quartz (or the clock on your phone) will do just fine. Kabash Mod Typewriters sells vintage typewriters for several hundred dollars each — and markets them posed with nude models, like they are a fetish item.

And let’s not forget the recent revival of classic writing instrument brands, like Germany’s Kaweco — which is selling its pens through various independent booksellers. (They are great pens, by the way.)

Vinyl records have made a comeback (go figure).

Now, as discussed in today’s feature story, Moleskine — a company that has expertly exploited the craze for “heritage” brands — has partnered with digital organization software company Evernote to produce a scanable analog notebook. They’re looking to bridge that analog/digital divide.

Nowhere is the analog vs. digital divide more apparent than in books, where print devotees profess that the digital reading experience is often less satisfying than the print book experience.

Naturally, no individual falls fully on either side of the analog vs. digital debate, but it’s fascinating to see how innovation in all things digital is sparking a revival in the analog world.