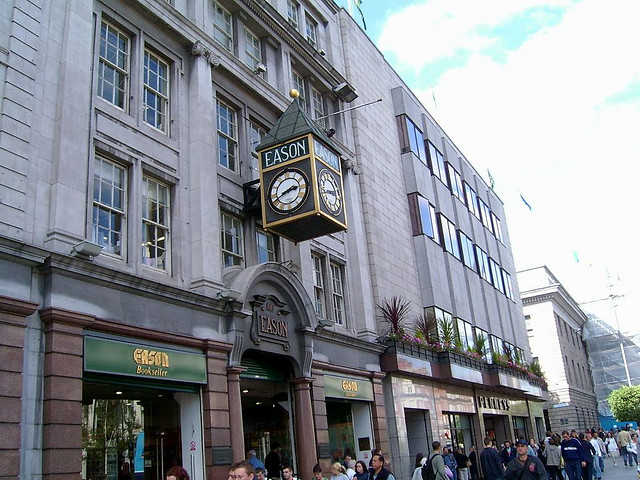 According to Simon Carswell of The Irish Times, on August 27th book retailer Eason signed a deal to acquire book wholesaler and competitor Argosy. The acquisition, however, is not yet finalized as it is still under review by Ireland’s Competition Authority. (Photo by drcymo.)

The acquisition gives Eason’s a dominant position in the industry, making it in effect the country’s only nationwide book wholesaler as well as the largest book retailer.

The Competition Authority, meanwhile, is currently fielding feedback from companies in the Irish book world via lengthy questionnaires, seeking to gain a wider knowledge of how the industry operates and what the ramifications of the Eason-Argosy deal might be. The questionnaires asked, among other things, how many books retailers buy from publishers and wholesalers, and if they bought from wholesalers in Northern Ireland or in the UK.

The Competition Authority is expected to make its decision in the coming weeks.