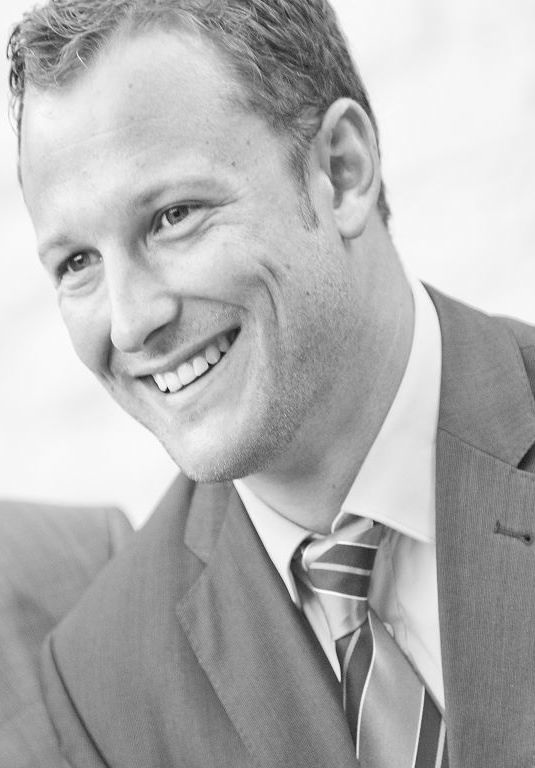 MUNICH: Since 1998, GRIN Publishing has operated as an online self-publishing platform for academic books and papers of all kinds. The site has some minimum standards — essays must have received a grade of at least 3 (in the German system, grades are given on a scale of 1 to 6, with 6 being the lowest), for example. (Though self-publishing upper-level academic documents is self-explanatory, if you’re puzzled about who would want to pay money for an average undergraduate essay, the answer is: other undergraduates who must write similar texts.)

GRIN’s specialized focus sets it a bit apart from other self-publishing platforms in terms of audience. This is important in an industry where businesses struggle to differentiate themselves to authors and readers, competing on royalties, distribution channels, services offered and general visibility. So it’s not so surprising that GRIN’s royalties are less favorable to the author than most German (or American) platforms, since the quality filter and targeted academic readership presumably result in more sales than might be expected elsewhere.

Recently GRIN has made moves to capitalize on its experiences by connecting with larger parts of the publishing industry. In late 2011 GRIN brought in Gregor von dem Knesebeck as CEO, a web entrepreneur from a publishing family (Knesebeck Verlag was founded in 1987). Knesebeck is also CEO of the online bookstore and social marketing agency Bilandia, with which GRIN collaborates on marketing efforts.

This year, GRIN Solutions was formed to offer SaaS products to publishers based on GRIN Verlag’s technology. According to Tim Maicher, business development, Europe, the software aims to “cover the complete publishing process, from setting up a book project to converting a book into the usual digital format or the print-on-demand edition, to author and royalty management.”

GRIN offers a “free” version in which they keep “a revenue share of 20 percent of the sales,” with no up-front costs. “That means that if a publisher decides to go with us, and they don’t make any sales, in the end they have no costs. We’re trying to keep the products so that everyone who wants to found a publishing house, or simply produce e-books, can use the product.”

The advantage for small, new publishers is obvious, and that’s exactly GRIN Solutions’ target audience. According to Maicher, they’re aiming for “publishers following a digital-first strategy, and start-up publishers new to the industry who, with the help of this software, can try things out in the business and publish books though they have few resources.”

GRIN is also targeting larger publishers with a paid version of the software. “The next level is professional or custom accounts,” says Maicher. “That means that large or mid-sized publishers can decide that [the software] is interesting for them, but they have customization requests,” for example, extra online marketing, a different layout, or additional functions. The recently founded dotbooks is the first publisher to use GRIN Solutions’ technologies. Led by Beate Kuckertz (formerly head fiction editor at Droemer Knaur), dotbooks is a fascinating example of old-school publishing knowledge meeting digital experimentation, and an important, if admittedly (for now) small-scale account for GRIN to have. Kuckertz gives a glowing review of GRIN’s services. She says she chose them because of their “long and profound experiences in e-publishing,” and “because it gives me the freedom concentrate completely on the program and the authors…I could have simply worked with a distribution partner, but that would have meant concentrating more on things like distribution, accounting, production, etc.”

The benefit is apparently mutual: “With dotbooks we’ve…gotten a lot of knowledge about traditional publishers and how their processes work, so we can optimize our software for them,” says Maicher. Five further publishers (some of them from the Knesebeck stable) using GRIN’s technology will come online in the coming weeks.

Both GRIN Verlag and GRIN Solutions have their sights set on overseas markets, particularly in the US. GRIN Verlag currently operates with multiple language versions on the same domain, grin.com. Maicher notes that “demand in various countries is relatively high, so we’re trying to target them more directly.” That means in the near future, they’ll be separating the various language versions into different domains that can more flexibly address the needs of their respective audiences.

As for GRIN Solutions, they’re currently working with an American consultant who represents their interests in the States. The goal is to eventually sell GRIN software abroad via local agents, with the center of the operations remaining in Munich.