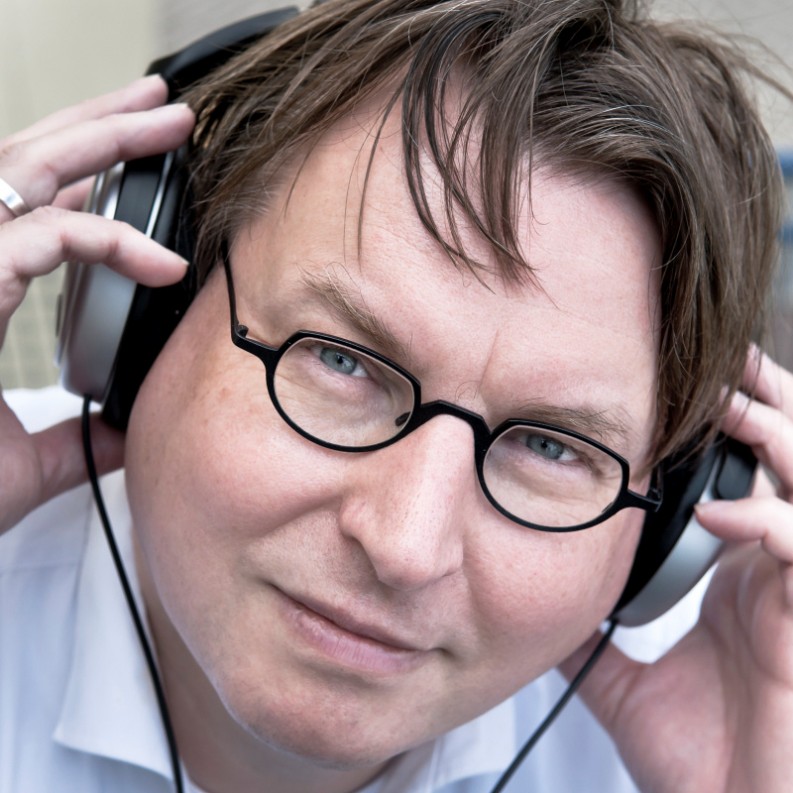 Digital watermarking, aka “social DRM,” lets publishers track a file back to an individual buyer.

HAARLEM: When Ursula Mackenzie, Little, Brown and Company chief executive and president of the Publishers Association, recently affirmed that DRM continues to be a successful component of Hachette UK’s digital publishing program, it demonstrated how entrenched the debate surrounding the use of DRM continues to be. Technocrat bloggers have so long and so loudly denounced DRM as quixotic, indefensible and oppressive, that it’s hard to imagine how the two sides’ realities could lie so far apart.

Digital watermarking, also sometimes called social DRM, has long represented a possible but underutilized third way. In case you’re unfamiliar, a digital watermark consists of pieces of data inserted into a file. If a publisher finds an illegally copied version on a file-sharing site, it can use the watermark to identify the original purchaser. It’s often lauded for being reader-friendly, since it doesn’t hinder moving files between devices. Publishing Perspectives spoke with Huub van de Pol, manager of BooXtream about how the digital watermarking services it provides have developed and the challenges it faces.

Though BooXtream’s parent company, Icontact, has been providing digital watermarking for Dutch audiobook distributors since 2006 and BooXtream itself had its official start in 2010, the company first entered the international limelight when Pottermore started using watermarking this spring. Digital watermarking has been batted around in debates about DRM for years, but Pottermore brought it back into the forefront. BooXtream was already working with a number of small and medium-sized publishers this spring, and since then they’ve also gotten requests from some Big Six publishers in the USA as well. According van de Pol, booming iPad sales also helped drive an interest in BooXtream’s watermarking services: “Since Apple iOS does not support Adobe DRM (you need third-party software, which is none too user-friendly), there was a growing need among publishers for a iPad-friendly EPUB solution. And just dropping DRM was a bridge too far.”

Since Kindle-use is so widespread, offering a version for mobi files is also essential to making watermarking a viable mainstream option. BooXtream hopes to offer mobi support starting this month. “Since sideloading e-books on a Kindle is very easy, publishers really do not have to publish their title in the Amazon shop. They can sell it from their own website instead. But these .mobi files are unprotected. Having their titles watermarked and personalized will be a big plus for them,” says van de Pol. He also cites BooXtream’s successful implementation in July of support for vertical Japanese text in ePub3 as an important expansion. They’ve recently also partnered with the Firsty Group to offer its software in the UK, and are in negotiation with distributors in Germany, the U.S. and Brazil.

In terms of pricing, the web version is charged per epub: € 0.60 if you only do a few a year; €0.10 for 50,000; and lower rates for larger quantities. BooXtream CLI, a version that can be that can be installed on a server, has similar sliding fees, plus an installation fee and yearly licensing fee. Of course, watermarking the files is only half of the process. You then have to keep an eye out for piracy and pursue it. How that happens is up to the publisher:

“Depending on the version of BooXtream they are using, they can decode the watermarks themselves or have us do that. Some of our customers want to be able to decode the watermarks themselves, because they are the first to know that there are illegal files hanging around somewhere. There are publishers (and authors) that are very keen in this and scan the web regularly. We refer other customers to companies like Attributor and Irdeto. Their business is to discover and validate pirated content in cyberspace.”

Watermarking’s greatest shortcoming (from a publisher’s perspective; a boon for the reader) is that it does nothing to protect against small-time file-sharing among friends. Though book lending is a staple of the traditional reading experience, in the digital sphere, it terrifies publishers. In her statement in support of DRM mentioned at the beginning of this article, Mackenzie highlighted this point: “We are fully aware that DRM does not inhibit determined pirates or even those who are sufficiently sophisticated to download DRM removal software. The central point is that we are in favour of DRM because it inhibits file-sharing between the mainstream readers who are so valuable to us and our authors.”

According to van de Pol, though, removing DRM is so easy, it doesn’t even deter those mainstream readers. He’s concerned about other extra challenges to getting big publishers on-board: “First of all, they are slow. It takes a lot of effort to reach the correct contacts. And most of them are using third-party distributors, which also are involved in digital distribution. So, a (large) publisher that wants to switch to BooXtream effectively needs to ask its distributor to do so. Which takes (more) time.”

DISCUSS: Why the E-book DRM Debate is Like Censorship in China