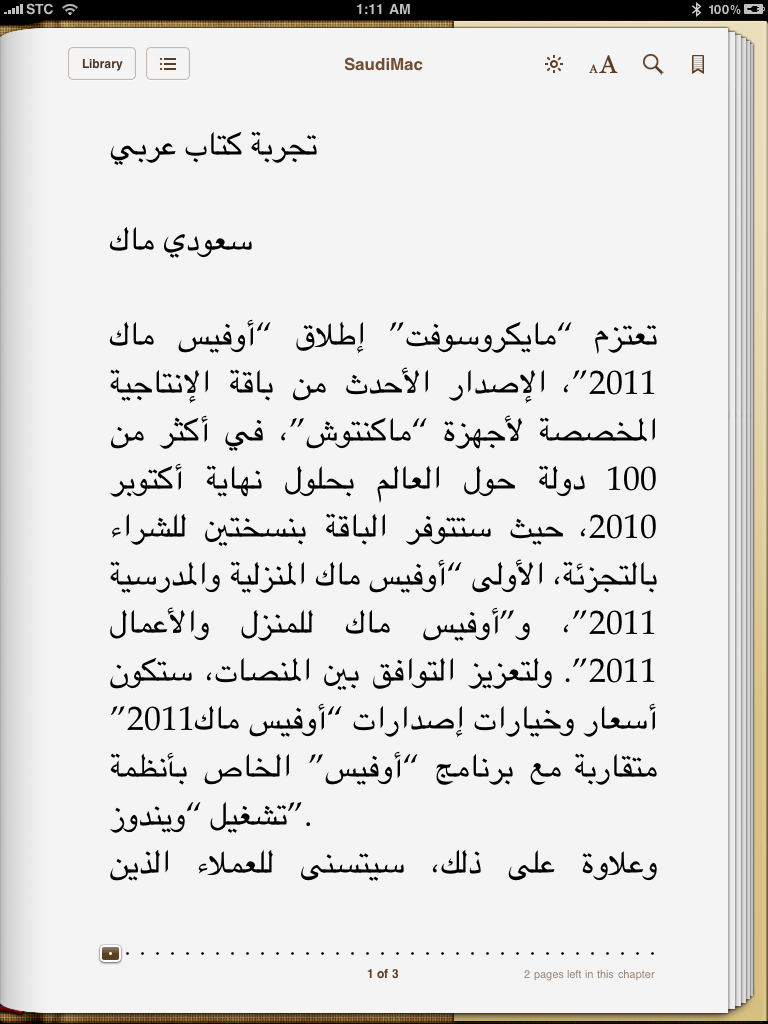 Around the world we’re hearing more and more rumors and talk about the big e-book players making moves to launch in some of the biggest developing economies in the world: India and Brazil, as well as throughout the rest of Latin America. In many instances you hear a great deal of excitement about device launches. This makes sense after all, since historically it was the introduction of the Kindle — and it’s $9.99 price point for books — that jumpstarted the e-book revolution. The iPad is popular device in the richest parts of the Middle East, but relatively few books are available to read on it.

But today, the issues for developing nations is just as much about content as it is devices. Today’s feature story looks at the launch of the Kindle in India, but also points out that content for the device is relatively limited in terms of the broader publishing market. Elsewhere in the world, Amazon is struggling to sign up publishers in countries ranging from Japan to Brazil (maybe it’s their contract terms?).

More recently, we carried the news that Apple is looking to launch the iBookstore across Latin America, albeit with some very unattractive elements. Since the iPad is already available across the continent, this is a case of the content (or lack there of) driving a marketplace.

So, tell us what you think: when it comes to developing e-book markets, what comes first, the content or the device. Or is the device itself a moot point until there is content available to put on them that is itself attractive and affordable?