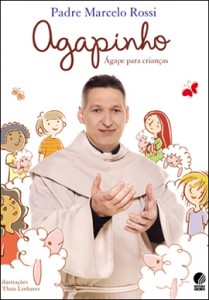 This week’s issue of PublishNewsBrazil, a collaboration between Publishing Perspectives and Publish News, brings you all the latest news from the booming Brazilian book market, including:

State Government of São  Paulo Buys 12 million Books at Steep Discount
The state government of São Paulo announced the purchase of over 12 million copies of books, including 40+ titles, for three of education programs — likely at an 85% discount.