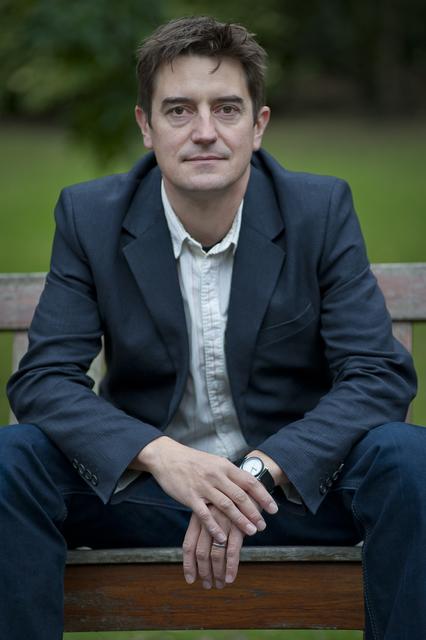 EDINBURGH: With the opening of the 2012 Edinburgh International Book Festival, two new international enterprises founded by Festival director Nick Barley will be present and launching this year. The first, the Word Alliance, provides an international umbrella organization for leading international literature festivals. The aim of alliance is to lobby for new sources of funding, as well as forge relationships with people in charge of festivals globally. It brings together Jaipur, Etonnants Voyageurs, the Melbourne Writer’s Festival, PEN World Voices, Toronto’s Harbourfront Festival, the Bookworm International Literary Festival in Beijing and others into the fold. By establishing the organization, which bestows a kind of “badge of trust” on the events, it might assist, in particular, with attracting government funding. Given the explosion of literary festivals worldwide, Barley said the Alliance is a way “to respond to having so many festivals…we realized that this alliance could do something really important. It has an international outlook and a passion for authors from different cultures. At Edinburgh we always wanted to bring authors from everywhere but it was getting more and more difficult to get them over.”

It is a strategic partnership that aims to support and showcase writers and their work, enabling writers to be present at partner festivals whether in Beijing, Berlin or Brittany. Word Alliance first took place two years ago in Edinburgh; then met in Toronto, Beijing and most recently in Saint Malo, last May.

“The idea is that we’ll have a dozen festivals around the world, we would like to represent the major languages. We try to have meetings in the language of the festival. It’s primarily a vehicle to make better literary festivals, to provide help for them to improve — there is the professional side to it, helping marketing teams — how to deal with social media for example. Every festival has its priorities. At Edinburgh one of our aims is to have English-speaking readers read literature in other languages,” says Barley.

“It will never become so big that we don’t really know each other. It’s a fantastic tool for us to learn about each other. It’s modest as well, we’re not setting out to change the world but to be as good as we can be,” he added.

This August Barley is launching another international project at the Edinburgh festival called the World Writer’s Conference.

“In 1962 when culture was not as widely disseminated, there was a writer’s conference that included Norman Mailer, William Burroughs and Muriel Spark — they spoke about how novels respond to the world, whether literature should be political, or how to deal with censorship,” said Barley, explaining what was the catalyst for the project.

“We will ask the same questions now. We live in an information age, which means our conditions are different. What matters to me is that writers have intimate conversations. The theme this year is a careful rethink about things that aren’t right in the world. The writer’s conference will succeed or fail depending on writers themselves. This forum for discussion can become a tool for writers.”

“At the end of it we hope to develop a picture of writer’s concerns,” said Barley, adding that a book will be published in different languages.

“We hope to give writers a voice around the world. What else are novels for?”