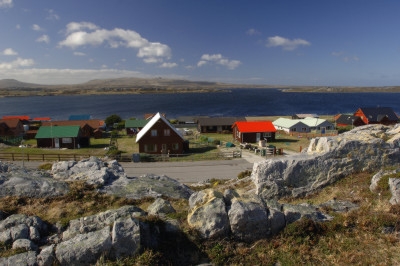 Today’s feature story reveals that Apple is rushing to launch it iBookstore in Latin America, making it the first of the large international e-book players to gain a foothold in the region. It’s no secret that all the major players, including Goole, Amazon, Kobo and even Copia, have plans for e-books in South America. Several have hired executives with experience in the region and are or have opened offices. So far, much of the activity has centered on Brazil, where the perception of a robust economy and growing middle class, makes the country look particularly attractive. That said, due to its language, Brazil remains a separate marketplace from the rest of the continent. As for the rest of the continent, Apple looks to be first to get off the ground with a large international e-bookstore, likely powered primarily by titles from Spanish e-book distributor Libranda. Still, as the article outlines, there are headaches. Considering the high cost of Apple devices in Latin America, it looks like Apple will primarily be catering to a self-selected, well-off elite — at least for the time being. When Amazon entered the US market with the Kindle, that device too was expensive, but proved very popular and gave them a significant first mover advantage. Might the same be said for Apple?

My guess is no, especially considering the high Euro-converted prices the store is likely to charge for titles originating from Libranda, its presumed primary supplier of books in Spain.

And one thing is certain. They are not doing themselves any favors by requiring books be prices in US dollars, British pounds or Mexican pesos. And using Guyana and the Falkland Islands as the point of origin for transactions is not only offensive to some, but seems almost like a ridiculous high-wire act to avoid taxes — although they claim it is to avoid competing with local booksellers.