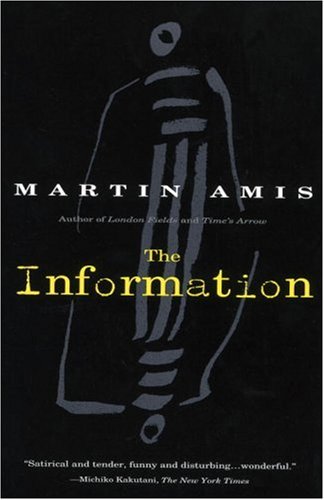 With so much insecurity in the business, who can afford to maintain a running blacklist?

Today’s feature story profiles Stockholm’s Salomonsson Agency. The company is known for its high profile crime writers, including Jo Nesbø, and for fueling the global craze for Scandinavian authors among publishers. But the agency has also run into trouble. Several years ago, Sweden’s main book trade publication, Svensk Bokhandel, accused the agency of several unethical practices, including moving authors from house to house without warning. The accusations eventually prompted a lawsuit — the details of which can be found in Sarah Weinman’s excellent profile of agency founder Niclas Salomonsson from The Daily last year. Salomonsson lost.

Such profiteering would seem to be the very purpose of a literary agent. Finding the “best home” for an author, even when that may be determined largely by the extent of financial support on offer, is the most important reason a writer has an agent in the first place.

Yet, the practice of moving an author from one house to another, has been generally frowned up. Of course, this is only the case when the author is successful. It is generally viewed as unethical to take an author one house has invested time, money and effort in developing, only to see that author leave for a bigger paycheck across town — be it with a different agent or a different publisher.

One immediately thinks of the famous story of Andrew Wiley who in 1994, convinced Martin Amis to leave his then agent Pat Kavanaugh, after which Wiley secured Amis a £500,000 advance (unheard of at the time) for The Information.

Of course, this was — in publishing terms — eons ago. Wiley still has his reputation as a “jackal,” and there are several more aggressive agents who are less fond of the media who behave much the same way. But agents who don’t have a roster of heavy hitters are in a much more vulnerable position. They must deal with the same publishers time and time again, likely negotiating on much more modest terms, and deliberately moving one successful author from one house to another might have long-term consequences.

But should agents really blamed for acting on their very nature? Is this is this the case of the scorpion and the frog?

Yes, there was a time when publishing was considered a “gentleman’s business” but that time seems to have largely passed. There is so much insecurity in the industry, with editors moving from house to house, editors becoming agents, and vice-versa. Who can really maintain a running black list?