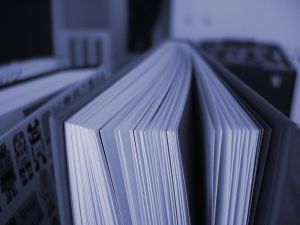 Today’s feature editorial by Jan Bozarth describes the multifarious world in which she works, one that encompasses books, film, and live events. Her storyline — The Fairy Godmother Academy — seeks to engage girls both on and offline, in the imaginary and real worlds. Bozarth also seeks to enlist those girl’s mothers in the storytelling, hoping to help them interact with their daughters in their play.

This transmedia agenda is ambitious and participating in a transmedia story takes time and effort on the part of the reader/player/participant. In light of those requirements, is it sensible to ask adults — with their myriad obligations and responsibilities, to seek out the many avenues (be it attending a live event or participating in a twitter stream) in which a story unfolds? Or is that better suited to children, or more likely, teens who have the freedom to commit themselves more completely to such endeavors?