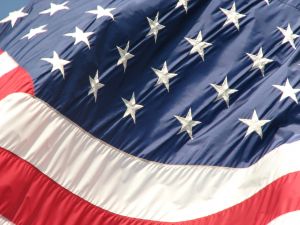 Today’s feature story looks at a change in attitude in the digital publishing ecosystem. Where previously, all the discussion was about US publishers looking to grow digital markets for their books overseas (and that hasn’t changed, with many US publishers reporting significant growth abroad), the Publishers Launch conference at BookExpo America featured a panel which discussed how overseas publishers are now looking to create market opportunities in the United States.

The US remains the world’s richest book market, worth some $26 billion per year. What’s more, US demographics suggest that the market is ripe for exploitation by foreign publishers. Some 20% of Americans speak a second language at home and more than two million are taking foreign language courses. The market is open to any publisher from around the world willing and able to a) export their digital books to the US, b) translate works for the US market on their own, or c) enter joint partnerships to publish their books, in any language, in the US.

With financially beleaguered publishers from around the world seeking growth, is it only a matter of time before publishers look to take a bite out of the American pie? And will it be worth the time, effort and dedication it will take?