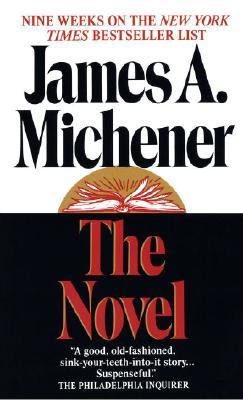 Today’s feature store looks at former Penguin Canada CEO and publishing star David Davidar’s Ithaca, a roman à clef about the publishing business. Though our reviewer, Vinutha Mallya found the books to be uneven and less-than-revealing, you can’t fault Davidar for one thing: he is, as the old cliche goes, writing about what he knows.

Writers have often been tempted to write about the book business and the publishing world, with mixed results. We’ve had everything from The Devil Wears Prada to James Michener’s The Novel to murder mysteries (too numerous to recall) all set in the publishing world.

So tell us, what is your favorite look at the book business through a writer’s eyes?