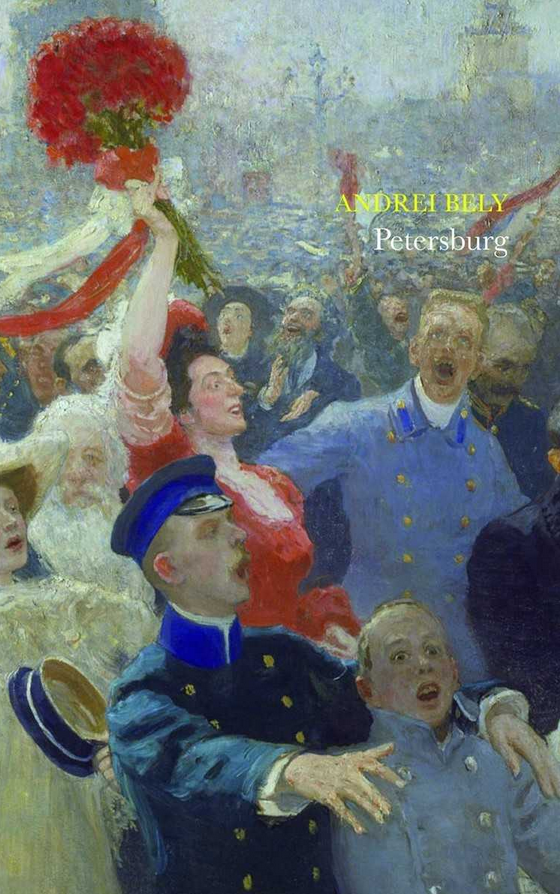 In the UK, Academia Rossica — the nonprofit founded to promote Russian culture abroad — has announced  John Elsworth as the winner of the Rossica Translation Prize 2012 for his new translation of Petersburg by Andrei Bely. The judges praised Mr Elsworth for “producing a masterful translation that reads like a work of art in its own right.” Gregory Afinogenov, took home  the Rossica Young Translators Award, for an extract from S.N.U.F.F. by Victor Pelevin. The winners competed with more than 180 other entries.

Elsworth recieves £5,000, which will be split with his publisher Pushkin Press. Afinogenov takes home £500.

You can download a free program (PDF), including excerpts of the other four shortlisted books, in PDF.