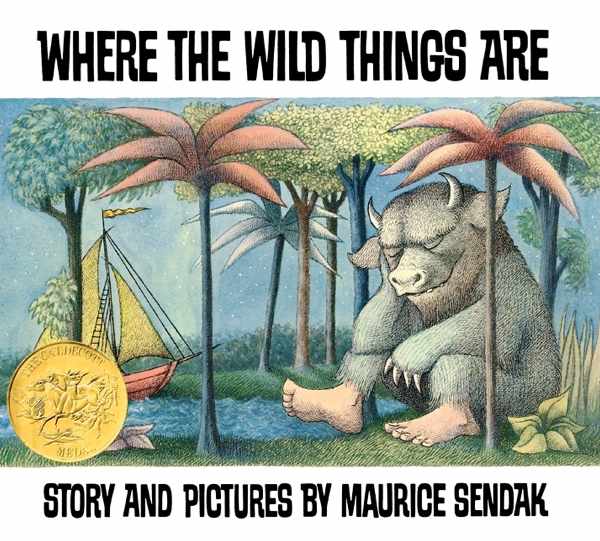 The awards program is based on Children’s Choices, a joint project of the International Reading Association (IRA) and the Children’s Book Council since 1975. Publishers submit hundreds of titles to be evaluated and voted on by over 10,000 children. Throughout the school year, five review teams located in different regions of the United States work with their local classroom teachers and school librarians to incorporate the books into classroom activities. Children whose classrooms are involved in the project vote and the most popular titles are chosen as finalists. It was reported that more than 900,000 children throughout the country voted this year, more than double last year’s total.

Kindergarten to Second Grade Book of the Year: Three Hens and a Peacock by Lester L. Laminack, illus. by Henry Cole (Peachtree)

Fifth to Sixth Grade Book of the Year: Okay for Now by Gary D. Schmidt (Clarion)

Author of the Year: Jeff Kinney, for Diary of a Wimpy Kid 6: Cabin Fever (Abrams/Amulet)

Illustrator of the Year: Brian Selznick, for Wonderstruck (Scholastic)

This year’s Impact Award, for contributions to children’s literacy, was given to New York Giants’ defensive end Justin Tuck. He is the co-founder (along with his wife Lauran) of the organization R.U.S.H. for Literacy, which since 2008 has worked to encourage children to Read, Understand, Succeed and Hope, by raising funds to donate books and other reading materials to support children in New York City and Central Alabama. By supporting the communities that have supported them, their website says, the Tucks hope to encourage children to embrace literacy.

Please…May I Borrow a Copy of Harry Potter?

It was announced last week that Amazon.com has licensed the right to lend digital versions of all seven volumes in J.K. Rowling’s “Harry Potter” series in the USA as part of the Kindle Owner’s Lending Library.

Many were surprised at the move, given the fact that Rowling had only made the series available in e-book form in March of this year and because she’s historically been protective of her work: Rowling not only owns the digital rights to her work, but the only way to read e-book editions of her work had been to buy them through links to Rowling’s own Pottermore website.

Starting on June 19, the books can be borrowed for free from Amazon. Why the change? Charlie Redmayne, CEO of Pottermore, gave one explanation to paidContent: “The way the deal is structured means that any lost sales are more than made up for. Yes, some people will borrow from the Kindle Owners’ Lending library and therefore not buy, but Amazon is paying us a large amount of money for that right, and I believe it’s a commercial deal that makes sense.”

According to Amazon Chief Executive Jeff Bezos, “This is the kind of significant investment in the Kindle ecosystem that we’ll continue to make on behalf of Kindle owners.” Maurice Sendak, the artist described by The New York Times as the “author of splendid nightmares,” died on May 8, at the age of 83, from complications of a recent stroke.

Few authors can be described as essential: Sendak was one of the few who truly were. Through such classic works as Where the Wild Things Are, In the Night Kitchen, Nutshell Library, Higglety, Pigglety Pop! or There Must Be More To Life, and Seven Little Monsters, Sendak not only frightened, entertained and delighted generations of children and their parents, he expanded the idea of what it was possible for children’s books to achieve, blazing a trail for all who dared to follow.

His child characters were allowed to misbehave, to have dreams and nightmares and to explore the deepest realms of their unconscious. Fear and resolving that fear were essential to children’s lives, he believed, years before Bruno Bettleheim wrote in The Uses of Enchantment that fairy tales allow children to come to terms with their fears in symbolic terms.

“From their earliest years children live on familiar terms with disrupting emotions — fear and anxiety are an intrinsic part of their everyday lives, they continually cope with frustrations as best they can,” Sendak said when receiving the Caldecott Medal in 1964 for his best-known work, Where the Wild Things Are. “And it is through fantasy that children achieve catharsis. It is the best means they have for taming wild things.”

Sendak was the recipient of every major award a children’s book author could receive: the Caldecott, the Hans Christian Anderson, the National Book Award, the Laura Ingalls Wilder Medal, the National Medal of Arts and the Astrid Lindgren Memorial Award. Yet he didn’t seen himself as a children’s author, but as an author who was interested in writing about children.

His final book, My Brother’s Book, a poem written and illustrated by Sendak and inspired by his love for his late brother Jack, will be published in February.

He will be missed.