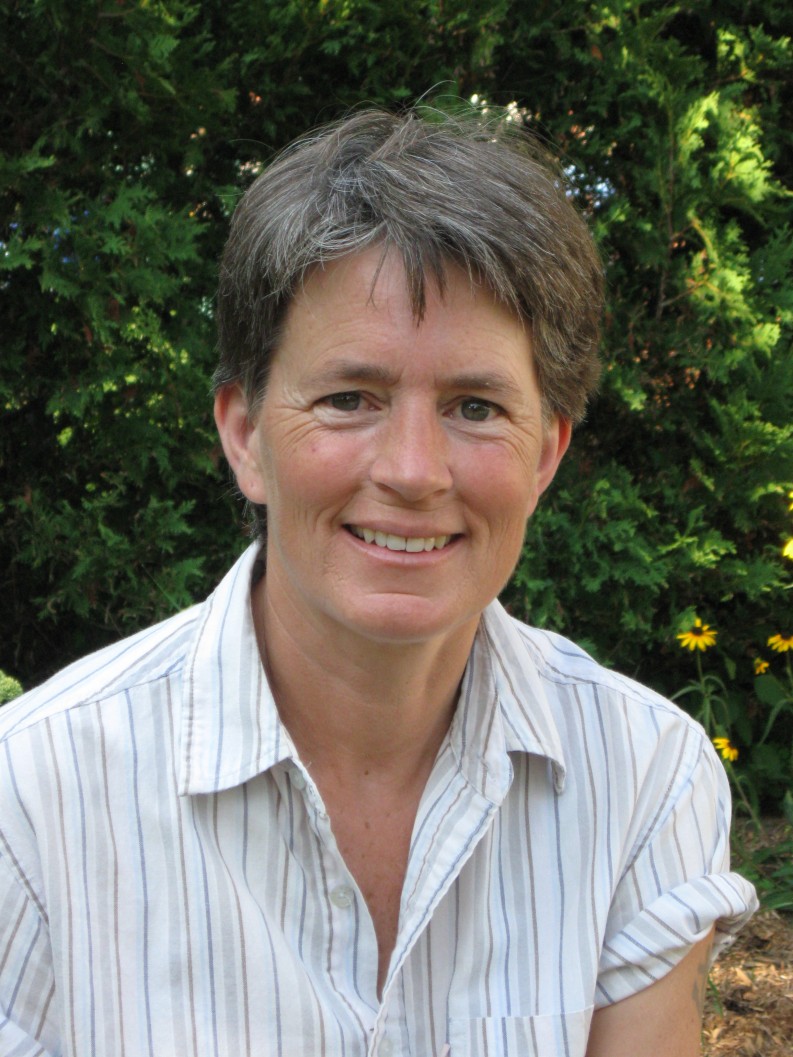 “It’s kind of obnoxious to go to a refugee camp and get them to tell their stories so I can go back and pay my bills.”

Canadian author Deborah Ellis has written fiction and nonfiction that has introduced readers to people and places rarely encountered in YA books. For example, in Three Wishes: Palestinian and Israeli Children Speak, Mona, an eleven year old Palestinian girl says, “I would like to be a famous artist when I grow up, and have my paintings hang in art galleries all over the world. I would be so famous the Israelis would have to let me cross the checkpoints to visit my paintings.”

Merav, her thirteen-year-old Israeli counterpart says, “I don’t know any Palestinian children. They are all around the outside of my settlement, but I don’t know any of them. I have no reason to meet them. They are dangerous and will shoot me if they get the chance.”

Then there’s Valli, the young orphaned heroine of the novel No Ordinary Day, eking out her survival on the streets of Kolkata, India with an undiagnosed case of leprosy.

Or Parvana, the heroine of Ellis’s most famous books, The Breadwinner Trilogy, forced to do whatever it takes, including dressing up as a boy, to help her family survive the Taliban’s brutal rule. (The trilogy’s follow-up, My Name is Parvana, will be published this fall.)

Ellis’s works, published by Groundwood Books, have won her award after award: the Governor General’s Award, the Ruth Schwartz Award, the University of California’s Middle East Book Award, Sweden’s Peter Pan Prize, the Jane Addams Children’s Book Award, the Vicky Metcalf Award for a Body of Work, the Ontario Library Association’s President’s Award for Exceptional Achievement and Ellis herself has been named to the Order of Ontario.

But Ellis is more than just a passionate and tireless advocate for young people in need. She is the embodiment of someone who puts her money where her mouth is, donating almost 100 percent of her royalty income to worthy causes:  Canadian Women for Women in Afghanistan, Street Kids International, the Children in Crisis Fund of IBBY (International Board on Books for Young People), The Leprosy Mission and UNICEF.  In fact, Ellis has donated more than a million dollars in royalties from her Breadwinner books alone.

Ellis has led a life devoted to social activism, but it was only when she went to Afghanistan to see for herself what life was like for women under Taliban rule that she found her literary voice. “One of my biggest heroes is Studs Turkel,” Ellis said. “So I wanted to do in a small way what he had done in his life. I wanted to go there myself to see what was going on.”

While there, she heard a story about a young girl who had disguised herself as a boy so she could move freely outside her home in order to earn money for her family. “It was one of those moments,” Ellis remembers, “your whole being starts to light up and tingle and you know this is an important thing. It was something I hadn’t heard of before. I don’t have kids, and I didn’t know kids could be that brave, which is a dumb thing because now I know that kids are brave all over the world.” And it’s the bravery displayed by the children in her books, both real and fictional, in the face of what appears to be overwhelming hopelessness, that has inspired her readers throughout the world. “They can relate to the stories,” Ellis believes, “because childhood is a time of powerlessness, so they can relate to it and they can experience it in some ways in their own lives.” She added that for so many kids who lead a sheltered existence, they feel a degree of envy at reading about kids who, despite everything they have to do in order to survive, have the ability to come and go as they please and to live their lives with a certain degree of freedom; readers who live in violent situations can relate to what the characters in the books are going through.

But despite all that Ellis has seen and heard and learned, she still remains, at heart, hopeful. “I guess I choose to act as if I were hopeful, and the hope that comes, comes as a result of that.” For Ellis, remaining hopeful in the face of what appears hopelessness is a way of honoring the people she meets. “They experience what I am only hearing about, they get up every morning and try to make other people’s lives better, so I try to act like they do.”

And it is, perhaps because of that hopefulness that Ellis is able to happily donate virtually all of her royalties to charities that directly affect the very people she writes about without giving it a second thought. “I wanted there to be money for the organizations I support, but I can’t organize, and I can’t fund-raise, and it’s, frankly, kind of obnoxious to go into a refugee camp and get them to tell their stories so I can pay for my bills. I don’t have kids, I don’t have anybody depending on me. I live very cheaply. So for me, it’s a no-brainer.”

The dedication of Sacred Leaf reads, “To those who take their liberation into their own hands,” a statement that strikes close to the heart of what all of Ellis’s books are about. “There’s a sense that for kids, the adult world often lets them down and doesn’t do its job. Kids are often forced to have to free themselves from the tyranny of the adult world.” And because of Ellis’s tireless dedication those children, readers worldwide get the opportunity not only to get a glimpse of how others live, but by purchasing those books they’re helping young people just like the ones they’ve just read about. It’s enough to make one hopeful.