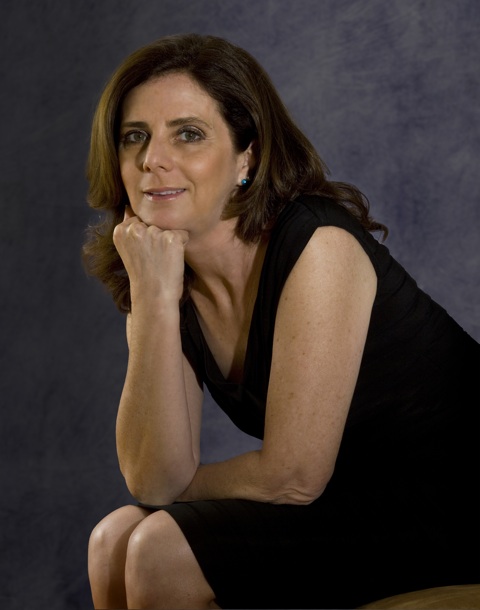 Author Beth Kephart will speak on May 31st at PP’s Children’s Publishing Conference about what it takes to create books that connect with children and parents. More about this conference » “I believe we have a responsibility when we write for young adults to provide something new and brilliant.”

Teacher. Critic. Memoirist. Poet. National Book Award finalist. Author of such acclaimed YA novels as House of Dance, Undercover, You Are My Only and the soon-to-be-published Small Damages, which just received a starred review from PW. Beth Kephart’s entire career has been devoted to writing, to the art of finding the right word, creating the best sentence, and building the paragraphs and structure needed to communicate her vision to her readers. Her earliest books were for an adult audience: memoirs, a genre-blending look at Philadelphia’s Schuylkill River called Flow, a corporate fairy tale, poetry. But it was only when asked by the National Book Awards to chair their literature jury for children’s books in 2001 that she started down the path that led to her true passion.

“I had to read more than 160 books,” Kephart remembers. “Picture books, history books, YA, everything. It gave me this extraordinary opportunity to see what was happening in the field. So when I got up to talk about the winners and the nominees that night, I had a very clear idea of what I thought good literature written for young people was, and what I said caught the attention of some people.” Among those people was Laura Geringer, who at that time had her own imprint, Laura Geringer Books, at HarperTeen.

Kephart and Geringer began a year-long conversation before finally meeting in person. “It was a cloudy day, we had brunch, and she said that she hoped I would write for young adults,” Kephart says. “Her questions took me back to those parts of myself that I had never fully explored on the page — to a somewhat introverted young girl who wrote poems, who ice-skated, who had a teacher who believed in the power of stories. To a girl who was sometimes asked, by the popular boys, for advice and help as they pursued the girls of their dreams. I was never the girl of anyone’s dreams. I took note of that. I wondered why.” Geringer’s response to Kephart? “That sounds like a book to me.”

On her train ride home, the first line of Undercover came to her. The first ten pages of the book were written on the back of a train schedule and quickly emailed to Geringer who, ten minutes later responded, “This is a story. Keep going.” For Kephart, that conversation with Geringer had liberated her, allowing her to tap into and remember things that were important to her, while freeing her from the rules of nonfiction, allowing her to weave together truth and imagination.

There’s been no turning back. “That was my first YA title, Undercover, which was autobiographical. I was starting to work on my blog, starting to interact with my readers. I just fell in love with the range of responses I was receiving and having, so I just continued to write in that vein. I am very committed to writing a certain kind of book: I won’t write down, I trust the intelligence of my readers. I believe we have a responsibility when we write for young adults to provide something new and different.”

At this year’s Publishing Perspectives’ Children’s Book Conference, Kephart will be taking part in the panel discussion “Author, Author! Building a Career, Connecting with Kids, and Standing out from the Crowd.” As someone who has convincingly done all three throughout her nearly 15-year-long career, her insights are certain to be as interesting and thought-provoking as her books.