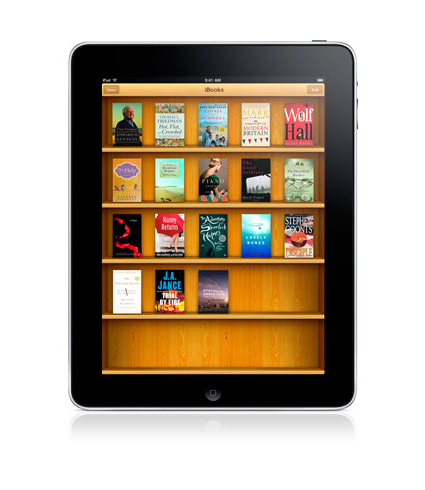 The Department of Justice’s lawsuit against Apple and five of the Big Six US publishers has cast doubt on the business practices of the US publishing business. Aside from sowing discontent among readers, who have been told they were, in essence, ripped off by publishers acting in concert — and the long term deleterious effect that is going to have — there will be further consequences. One of those may be the inability of publishers to collaborate on a platform that would enable a blanket subscription model for books. Individual publishers will certainly be able to maintain their own individual platforms. Retailers and distributors might be able to forge agreements with enough publishers on a case-by-case basis to make this viable (though the judgement demands that everyone proceed very carefully). I suppose that the one thing the judgement does above all is instill a sense of trepidation in how to proceed. Innovative sales and distribution models will be scrutinized extra carefully going forward, lest they fall prey to the label of “collusion.”