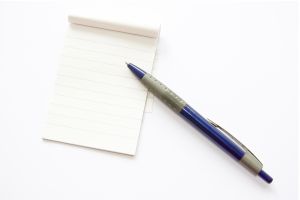 Which STM-related topics would you like to see Publishing Perspectives cover in more detail in the future? So, tell us, which STM-related topics would you like to see us cover in more detail in the future? Which are most urgent? And why? Let us know in the comments.