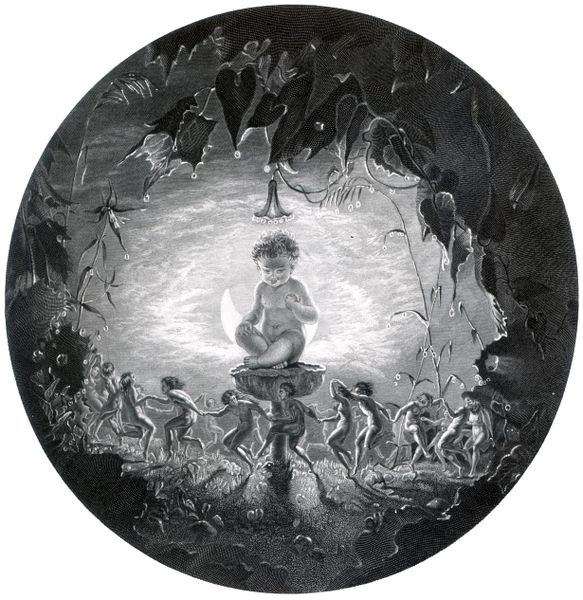 “It is the most insipid, ridiculous play that I ever saw in my life.” In his diary of Monday September 29, 1662, Samuel Pepys wrote “I sent for some dinner and there dined, Mrs. Margaret Pen being by, to whom I had spoke to go along with us to a play this afternoon, and then to the King’s Theatre, where we saw “Midsummer’s Night’s Dream,” which I had never seen before, nor shall ever again, for it is the most insipid ridiculous play that ever I saw in my life.”

That is, of course, a distinctly minority opinion. Indeed, A Midsummer Night’s Dream is considered by most to be one of Shakespeare’s greatest achievements. As Harold Bloom noted, “It is his first undoubted masterpiece, without flaw, and one of his dozen or so plays of overwhelming originality and power.”

Join us as Publishing Perspectives’ year-long look at the plays of William Shakespeare, “The Play’s The Thing,” begins its reading of a true comic masterpiece, a magical work of love, fairies, mismatched lovers, and donkey heads; of Titania, Puck, Oberon, Bottom, and countless others. It’s a work that has inspired writers, artists, composers, and choreographers for more than four hundred years.

We think you’ll find it inspiring as well.