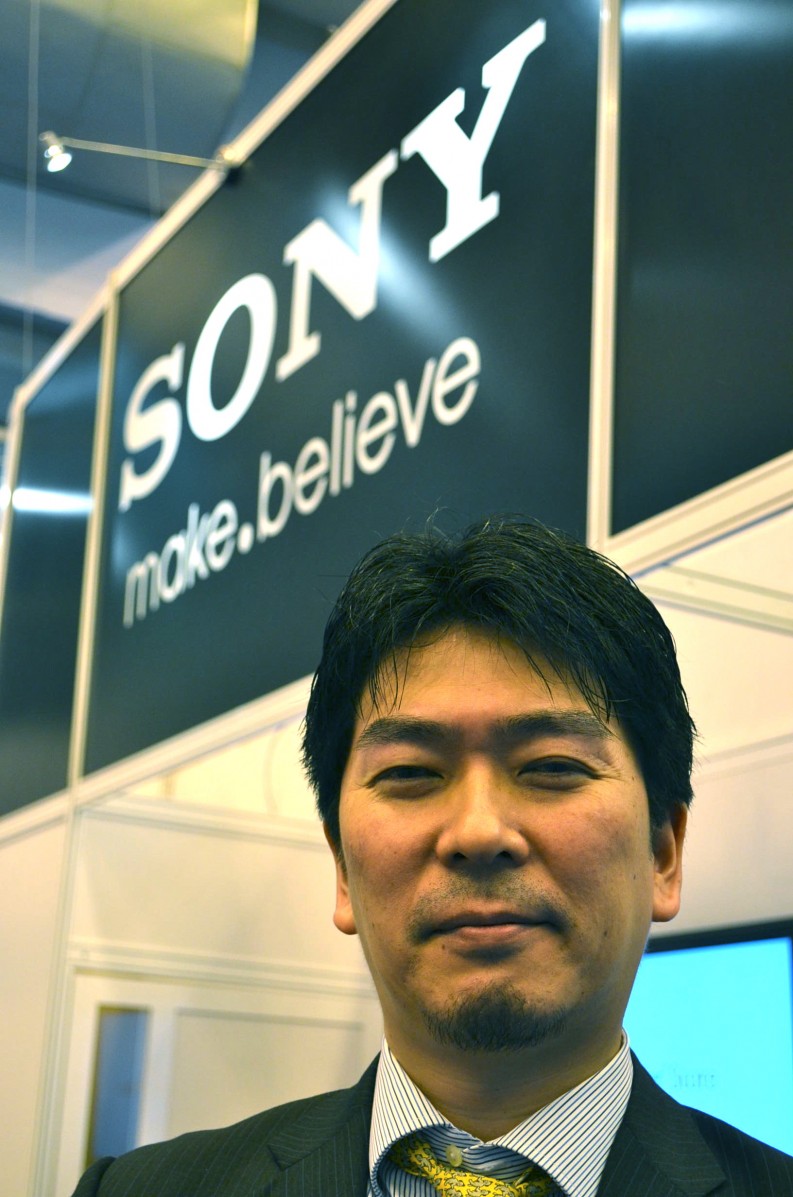 Another e-reader presentation, another film of twentysomethings reading in bright sunlight, this time while on a speedboat, racing across some glorious bay in the Caribbean or wherever it was, in glorious sunshine with the spray crashing around them and they want to ignore it and look at their Reader? Oh come on… Still, the guys in marketing at Sony are only doing what the guys at Kindle have done, and in fact, it’s unfair to compare the two because the overriding message from the presentation by Tadamasa Kitsukawa, MD of the Sony Digital Reading Platform, was that the Sony Reader Store is different.

He’s right, too. “We don’t believe in walled gardens. We believe in an open format, the EPUB format, so that all our content can be read on future devices. It’s very important for our customers. We believe in giving people open access to our Reader store with different hardware from different manufacturers.”

The Sony Reader store has now gone live in the UK, supported by numerous publishers, among them Penguin, Quercus, Headline, Little, Brown and Canongate. Sony’s latest touch Reader is being sold in 19 countries and although Kitsukawa would not say how many titles were available, this was because “we are adding more everyday.” He added also: “We are not interested in self-publishing and we don’t think a single, dominant player is healthy for the anyone. In fact, we think a single, dominant player can jeopardize the whole industry.”