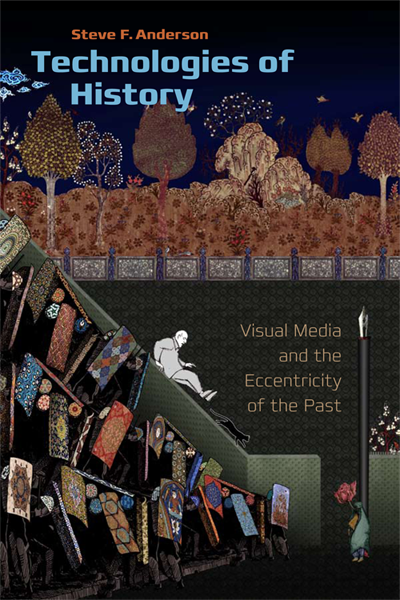 Looking through the prism of the past offers a way to peer into the future of books, according to the panelists of “Future Books: Media in the Digital Age,” at the Los Angeles Times Festival of Books on Sunday, April 22, 2012. The festival, which celebrated its 17th year in Los Angeles and its second year on the campus of the University of Southern California, was itself a testament to the continued vitality of the printed book. The few digital innovators exhibiting at the festival, such as Valla Vakili and Richard Nash from L.A.-based start-up Small Demons, and Toronto-based Kobo, underscored the fact that for most of the projected 150,000 attendees, including throngs of children and families, the printed page is still something to celebrate.

At the Future Books panel, moderator Holly Willis, Director of Academic Programs at the USC’s Institute for Multimedia Literacy; Anne Balsamo, professor at USC’s Annenberg & School of Cinematic Arts and Director of Learning, Annenberg Innovation Lab; Steve Anderson, Assistant Professor of Interactive Media at USC’s School of Cinema-Television and Associate Editor of the journal Vectors; and Catherine Quinlan, Dean of USC Libraries, offered a dialogue on the excitement and anxiety surrounding the future of reading in the university context. The panelists’ comments and examples centered mostly on the past.

Balsamo showcased examples from her experience developing the interactive museum exhibit XFR: Experiments in the Future of Reading created by the group RED (Research on Experimental Documents) at Xerox PARC in the late 1990s. Accessible through the Designing Culture website, many of these provided a dose of retrospective humor, like the future-from-the-past vision of Terry Gilliam’s 1985 movie Brazil: XFR’s Tilting Tables, for example, or the Reading Eye Dog, which “translated” the printed page, and as Balsamo mentioned, was designed as a dog since interacting with a very smart dog seemed markedly superior to interacting with very dumb humanoid robot.

Quinlan closed the panel with a discussion of the library’s challenge in storing, preserving, and ensuring access to digital media, such as Anderson’s project. As she mentioned, “the more recent the medium, the more quickly it rots.”