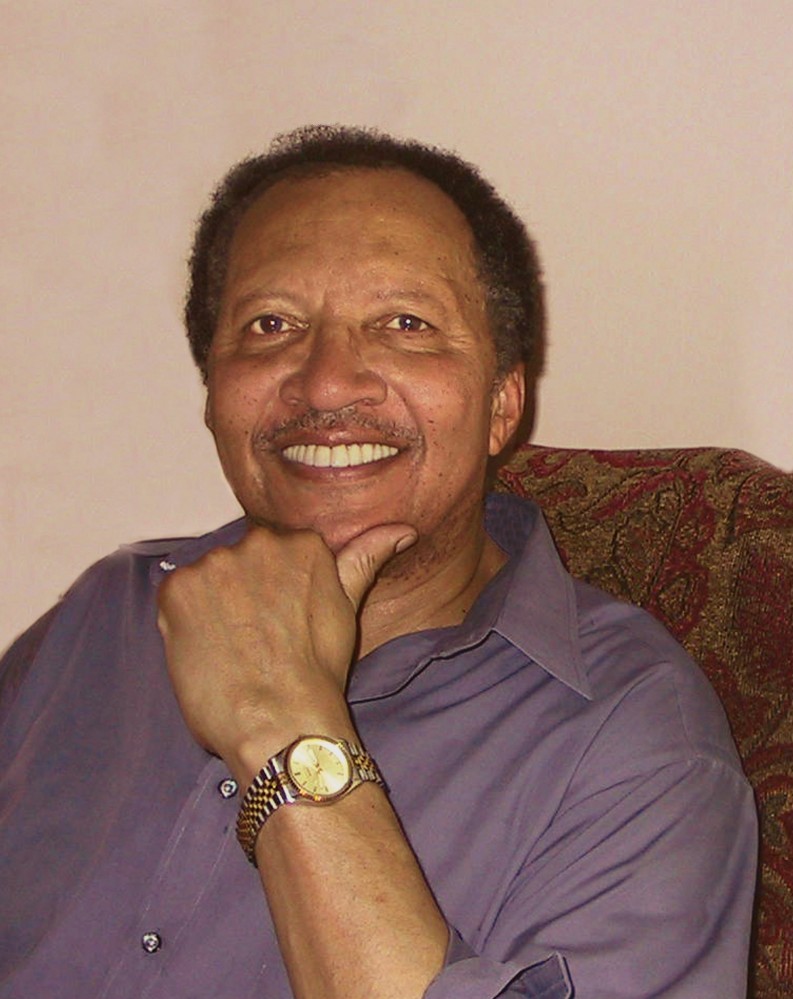 “You don’t have to be skilled to teach children from the ages of 1-5, you just need to sit them down and read with them.” Walter Dean Meyers: People are playing lip service to the problem of illiteracy.

At the age of seventy-four, one might expect Walter Dean Myers to rest on his not inconsiderable laurels. He’s the author of more than eighty books, ranging from picture books to biography and poetry, to the gritty, realistic young adult fiction that made his name and reputation. And for all this his received no small amount of praise: two Newbury Honors, five Coretta Scott King Awards, a Virginia Hamilton Award for Lifetime Achievement, a Michael L. Printz Award and the 1994 American Library Association’s Margaret A. Edward Award honoring an author for a “significant and lasting contribution to young adult literature.”Yet, after all that, he’s still hard at work on yet another book, a work of non-fiction, that looks at an unexplored aspect of American and Ethiopian history: the role of African American aviators played in the Italian/Ethiopian War.

But perhaps even more important to Myers than this new book is his new role as the National Ambassador for Young People’s Literature. It’s a job that is much more time consuming for the writer than he had imagined, with countless organizations asking for his participation, for his advice, and for his time. In the first month of his ambassadorship, he did seventeen in-depth interviews, a process that reminded him just how urgent the need to solve the problem of childhood illiteracy really is in the United States.

For Myers, who has been concerned with literacy for most of his life, there is no higher priority than getting people not only to think about the issue seriously, but to see that the the problem of getting kids to read is far complicated than it initially appears. “It’s almost like when you read about the missionaries going to Africa in the 19th century – all we have to do is tell them how wonderful Jesus is and they’ll jump up and down and think it’s wonderful,” he says during one of those in-depth interviews, with me. “But it doesn’t work that way – you might think so, but you have to convince. People are playing lip service – but aren’t really doing anything about it.”

Myers pointed out the difficulty for people who are good readers to imagine what it is like for someone who is not. “What’s happening, I see it most often in the prisons, is that you’re finding children, young men, who don’t have any kind of literacy – they’re all functional illiterates,” he says. “So rather than trying to get people to engage in the joy of reading, so to speak, the marvelous and wonderfulness of it, I would like to use my position to talk about people who don’t read at all, and what’s happening with that. That’s changed over the last 25 years. 25 years ago, if you went to a prison, you didn’t expect Thomas Mann, but you did expect to find some conversation and literacy, but now you don’t.”

Loss of Vocabulary Because of Underemployment and Unemployment

Myers believes that this loss of conversation and literacy ties into an even bigger problem – the loss of vocabulary. “It’s a residue of chronic underemployment and unemployment: You have the major source of vocabulary found in the workplace, so when you have people going to work, they bring home the language of the workplace, the language of their coworkers, and this is particularly true of poorer people. My dad, for example, was not going to operas or the theater; he talked about the news, about what happened on the job – when you have people who live in single parent homes, who aren’t employed, what do they talk about?

“Research says that kids entering first grades – some of them have a vocabulary of only around 3,500 words, while others have vocabularies of 12-14,000 words – so there’s a gap that exists from the beginning, right from the beginning. But nobody wants to talk about that. And nobody wants to talk about that one simple reason: demographics locate the major reading problems among the black and poor communities, so people are shy about saying anything about it, although it’s more and more true that it’s coming with white kids as well, but the demographics and unemployment…people are just shy about addressing the problem.”

And while people are also blaming teachers, Myers insists that our entire approach has to be rethought. “Rather than Virginia Woolf talking about how it’s a frigate that can take you to far away places – all that does is make reading sound like a wonderful addition to your life, but it doesn’t make it sound essential. We need to make it essential and make that part of the discussion.”

The Answer: Read With Your Kids at Home

The answer says Myers is straightforward: enrich the language environment at home, in any way possible. “You can do that with books and with any kind of reading. ANY kind of reading – even a picture book has 50% more variety of vocabulary than you hear on primetime news. When you have these families whose entire vocabulary over a month is going to be less than 10,000 words, how is the kid going to acquire vocabulary, how are they going to acquire the cognitive skills to figure out word meanings which contribute to other cognitive skills?”

It is not, however, a question of being trained as a teacher, or even putting in large amounts of time. “It’s not the time so much, they just don’t understand what they need to be doing. We need to sit them down and say to them, you need to be reading to your children. There’s a tendency to suggest that they’re teaching something and they need to be skilled at it. My mom wasn’t skilled – she went to the third grade, but I was fortunate because she read with me, because she liked reading “True Romance” magazines, and so she read with me. I didn’t love the stories, but I loved spending time with her. You don’t have to be skilled to teach children from the ages of 1-5, you just need to sit them down and read with them.”