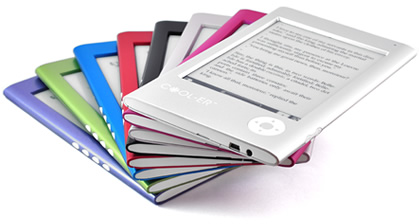 Today’s feature story looks at the launch of Iba, a new e-reading platform in Brazil. At present the company is focusing its efforts on both tablets and PCs, bypassing the traditional e-reader. Increasingly, in the most advanced developing markets — Brazil and China, in particular — this pattern seems to be taking hold. Tablets and e-readers are increasingly closer in price, and in developing economies where users aren’t likely to own multiple devices, the limited functionality of an e-reader looks like a bad bargain in comparison with the tablet. Likewise, those who cannot afford a true tablet are likely to either delay their purchase of a device until and will continue to rely on what they already own, such as a PC or a phone, until prices come down further.

So tell us, with tablet prices crashing, is the e-ink reader dead in developing markets? Or is there still potential for it to hang on as a niche device for avid users who prefer the lower power consumption and black-and-white high contrast screen?