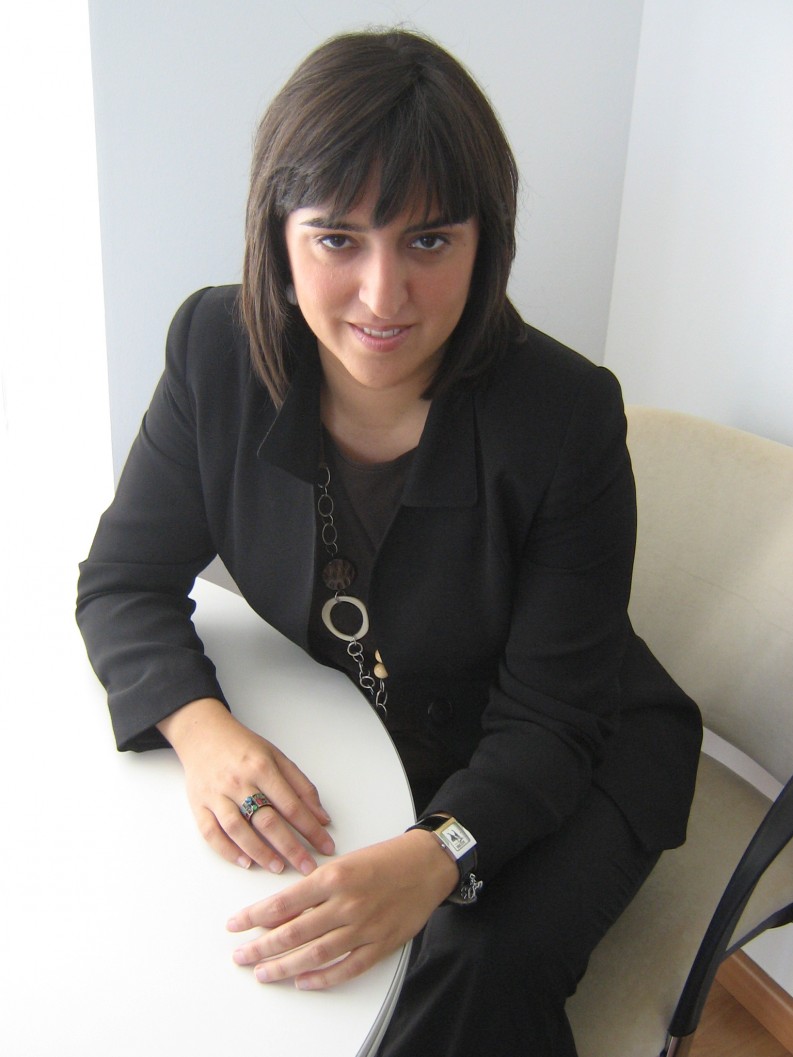 The company has partnered with Overdrive, now offers library lending and plans to launch an e-reader.

Arantza Larrauri, executive director of Libranda — the e-distribution platform owned by Spain’s Big Three—would prefer not having the word “distribution” attached to the company.

“We are not intermediaries; we offer services. Digital would be unattainable for most medium size and small publishers if they couldn’t outsource metadata management, invoicing, or promotional campaigns,” she says during an interview.

Born in July 2010 and criticized for a dearth of content, the use of cumbersome Adobe DRM, and a messy message to booksellers and public, Libranda has worked hard to overcome its shortcomings. The much publicized alliance with Overdrive, announced in February, is only the tip of the iceberg, although a critical move. With Amazon looming in the horizon, Libranda desperately needed to get hold on a well of international content that makes its very existence significant. Overdrive has been interested in the Spanish market since 2001, when the company reached a strategic agreement with short-lived, Madrid-based startup BroadeBooks.

This new agreement allows Libranda to offer Spanish bookstores over 300,000 titles in English and other languages, while securing Spanish publishers an international presence independent of big retail players like Amazon, Apple or Google. For Overdrive, adding the main source of commercial Spanish titles to its catalogue was very convenient.

While preparing the agreement with Overdrive, many other things were taking place behind the scenes that have resulted in a brand new Libranda. “We’ve done a technological leap and also a more difficult leap — we have opened Libranda to new distribution channels,” explains Larrauri, who announced a library service last week, during the first Virtual Book Fair, organized by Bubok in Madrid. “Libraries have always been part of the book ecosystem; they are places were people discover books and learn to love reading. It was a must to serve them”, she says.

Migration to the Cloud

In order to cater to libraries, Libranda had to migrate to the cloud. “The cloud was not all the rage when we started”, says Larrauri, in reference to the platform’s clumsy beginnings. “Libranda used Adobe servers, but we became quickly aware of the weakness of our approach. ADE is not customer friendly and users started to send their puzzled letters about the difficulties they found when buying books from our associated bookstores.” The problem was so acute that Libranda instituted a blog to address basic user concerns booksellers can’t solve.

“It wasn’t only a matter of having a more user friendly DRM, which has been developed in-house in partnership with Spanish startup MundoReader,” says Larrauri, who is proud of having a team of four developers at Libranda. “If we were going to work with libraries, the development of a back-office from which librarians can manage publisher’s different conditions, lending time, cues and more, was a must. Now we have our own servers in the cloud and everybody will benefit, also bookstores.

“You can’t build the future as you build a house. Flexibility is the key,” she says when asked about publishers’ feedback on licensing books to libraries. After much consultation, Libranda settled on an annual license based on a period of time instead of use. Each library or group of libraries will buy a license valid for one year for each 12 registered patrons. License renewals will be cheaper and if there’s a title the librarian does not want to have in the catalog next year, it can be cancelled. Readers will have 21 to 30 days to read the books and they can borrow more than one title.

“We followed the present pattern of lending for print books. But if there’s a publisher who would like to license titles on a basis of number of uses, we are open to it or to any other solution.” Lots of work awaits the librarian in the back-office, but flexibility’s had its reward. “Up to now, 80 % of our list is available for library lending and we hope to add more titles after negotiations with medium size and small publishers are finished.”

As a company that sees itself as a service, Libranda is also licensing white label micro-sites to libraries. Due to the territorial organization of Spain, most public libraries are dependent on the autonomous government of one of the 17 geographical communities (similar to, but not quite the same as “states” in the US). “We have just signed an agreement with Castilla-León network of public libraries, which will be using our front office and our lending services,” says Larrauri.

A Libranda E-reader is Coming

Larrauri has many reasons to be happy, not the least of which is because the brand new Libranda will now be able to fulfill an old dream of hers: to have a e-ink reading device with a sexy Pearl screen. Launch is expected later this year, tentatively for August, and it should be on par and able to compete with the best devices available. “Associated libraries will be able to buy the device with their own logo in order to lend them to their patrons. Booksellers will also have an opportunity to brand their own device from us as well,” she says.

A new Libranda app will be available for iOS and Android platforms.

Nevertheless, Libranda is not leaving Adobe ACS4 DRM totally behind. “There are lots of readers with legacy devices that only read ePub with Adobe DRM. For those owning a Sony Reader, for example, we’ll still deliver our titles as we used to do before,” she says, prior to sharing a deep concern. “I worry about all these closed ecosystems we are creating. Interoperability is essential to the healthy development of the industry and the present proliferation of proprietary DRM will ultimately generate a bottleneck of which nobody wants to be aware for the moment,” she ponders. But there’s no easy way out. “DRM free books are unthinkable for publishers right now. At least, proprietary DRM like the one we have developed lessen the friction of buying and downloading your favorite book.”

In all, Libranda received 111,885 euros in subsidies and 1,212,978 euros in a soft loan from the Ministry of Industry for the cloud transition and library lending programs.