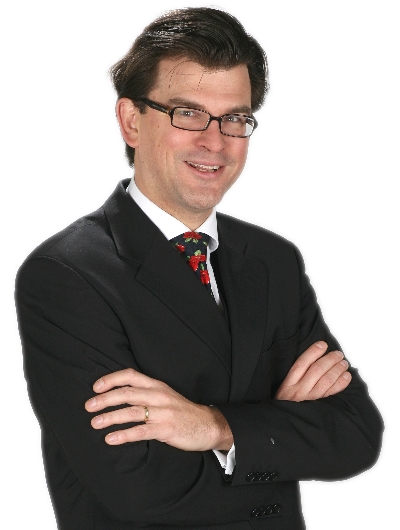 A report from “Publishing for the Future,” the Publishers Association of New Zealand International Conference 2012

AUCKLAND: The changes wrought by digital transformation and power shifts in the retail sector might look overwhelming, but publishers do not need to be victims. This was the key message from Jens Bammel, Secretary General of the International Publishers Association at the launch of the Publishing for the Future conference in Auckland, New Zealand this week.

Other key messages from the range of international speakers included why metadata must be wrestled into submission, what to do in response to the impending ePUB3 standard, and why you need to “flirt” with people while using social marketing before “proposing marriage” to followers. Jens Bammel surprised many in the room by saying that the US industry reconfiguration of the last few years need not happen elsewhere. He pointed out that neither the French nor German publishing industry remained passive when faced with an internet retail monopoly, and that government policy and creation of shared infrastructure are two ways that publishers can get control of their destiny.

Bammel also provided a helpful framework for consideration of piracy issues — he pointed out that publishing has always had shrinkage, and if the digital era allowed the potential for piracy, it also provided a capacity for detection that has never before been available. The recent arrest of one of the world’s largest internet pirates (Kim Dotcom) — just across the bridge from the conference location — caused great mirth, with people pointing out that the demise of Kim’s MegaUpload empire will probably speed up internet access around the country. (Someone should tell Stephen Fry who recently called New Zealand a digital embarrassment when trying to upload a video from the set of The Hobbit.)

Metadata as an early morning topic may elicited a few groans, especially from those who had freely mingled alcohol with conversation at dinner the night before, but attendance was high due considering the importance about discoverability in the digital age. Ka Meachen, Managing Director of Nielsen BookData for the region, pointed to research showing a 178% increase in internet sales for titles with four enhanced BIC metadata components (short description, long description, review and author biography) — a point the Nielsen has been making around the world, including in January at Digital Book World.

ePUB3? What Just Happened to ePUB2?

Many attendees are still working through conversion of backlists into ePUB2 format, and despite an outstanding session on the need for a new ePUB3 format offered by Tom Rennie (Bridget Williams’ technologically gifted Associate) most of the audience heaved a sigh of relief when the final advice was “Be cautious and don’t dive in yet.” People were happier at a later session when looking at the user friendly output from Apple’s iBook Author (it uses ePUB3 — but in a proprietary way).

Mark Higginson, the new head of Digital Development for HarperCollins Australia advised that social media relationships need to develop naturally — start with flirting by teasing casual visitors with the lure of things to come, and move through development of a real relationship before proposing marriage. Premature proposals bombarding new followers with product offers were a common mistake, with intelligent listening and personalized offers delivering the best results in his experience.

After wowing the audience with a couple of social media campaigns from other industries, Mark was asked whether he had been wowed by a social media campaign from a book publisher. After a silence into which a pin could have dropped, he said, “not yet.” He quickly qualified this by saying he was new to the industry, but the challenge is out there to readers, if you have a link for Mark to consider, put it in the comments and let’s see if we can set off his wow detector.