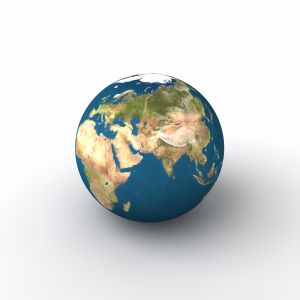 The question of Palestinian sovereignty is one of the most pressing political issues of our times. But it’s a matter that gets debated time and time again in the media, on television chat shows, in Universities…everywhere except literature. Literature is about narrative, “story” and, very often, the ambiguity of identity. The novel would seem a perfect medium to represent the multifarious sides of the debate — not to mention establish a human connection with the people on both sides. Yet, there are a relatively small number of books that have found a significant Western readership that address the issue.

Unfortunately, there remains a taboo and active silencing associated with our story. So, it is probably harder to get a narrative critical of Israel published, but that is becoming less and less so, especially now that there are prominent editors, like Alexandra Pringle of Bloomsbury, with the courage and integrity to take on novels that other editors are afraid to touch because they might challenge the popular narrative that mainstream media pushes.

Yes, things are changing, but the problem persists. As I see it, all politics is personal and when it comes down to it, novels and memoirs humanize people — making any lingering bias all the more difficult.

So, do you believe the situation is indeed changing? Or can more be done to give voice to Palestinians in Western publishing?