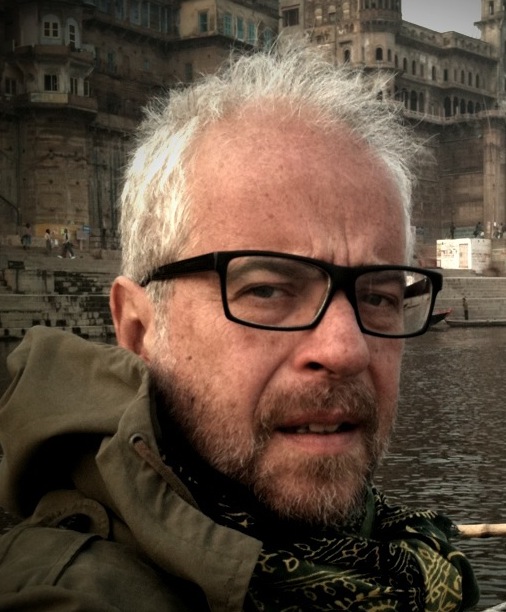 Gabriel García Márquez (aka Gabo to his friends), possibly the best known contemporary Latin American writer beyond the Spanish speaking frontiers, is having an eventful 2012 — it’s the 60th anniversary of his first professional publication, a short story titled “La tercera resignación” (The Third Acquiescence) and, next October will be the 30th anniversary of his winning the Nobel Prize. English speaking readers, though, will have to wait to enjoy it in their electronic devices – Carmen Balcells, the all-powerful literary agent who handles rights upon his works, wants to slow down her pace: “You cannot enter this frenzied world of publishing contributing to its restiveness,” she said to Winston Manrique, who writes for the Madrid newspaper El País.

Leer-e (which literally means “reading-e” in English) echoes American literary agent Richard Curtis’s early publishing venture e-Reads, which not coincidentally had already published several first-rate Spanish and Latin American authors in close association with Carmen Balcells, including several titles by Márquez. This relationship has been largely ignored (even resented) by traditional publishers, who feared disintermediation by the most influential literary agent in the Spanish speaking world. This co-edition appears to be a compromise — a gentlemen’s agreement if you will — between all concerned parties.

In addition to the headlines about Gabo’s most famous work going digital, RHM’s Barcelona headquarters surprised everybody with the news of the imminent launch of RHMFlash, a new, global digital short-form imprint offering fiction and narrative non-fiction. Titles on offer will be approximately 10,000 words in length and priced at a flat fee of € 1.49.

“While EnDebate is a digital series within Debate, one of our non-fiction imprints, Flash will benefit from all the authors and backlists managed by RHM in the Spanish speaking world.” The group is present in Spain, Argentina, Chile, Uruguay, Mexico, Venezuela and Colombia. “Every e-book published by RHMFlash will be available worldwide. Digital is global and we are negotiating with agents the absolute need of having titles available everywhere, not only in Spain,” he says. Flash will be treated as another imprint of RHM, although without a print equivalent. “We are going to publish both titles from the backlist and e-originals,” he says.

In a wonderful bit of wordplay, titles from the backlist will be featured in a series called Flashback. “Borges, Rushdie, Orwell, will be Flashbacks, while new short stories by Foster Wallace or Javier Cercas will be just Flash,” says Lamadrid, adding, “Having the acronym RHM before the name of the new imprint allows several important things, including helping with discovery through search engines, as well as giving us a foundation to build on for the future. For example, we might later launch RHMNegra (detective and crime); RHMRomántica (romance). The project is in its infancy.”

What about a Flash-forward imprint? “We thought about it, but it sounds too pedantic,” he says, laughing.

RHMFlash will become go live in the spring and more information will be available for the Buenos Aires Book Fair and the Book Fair of Madrid.