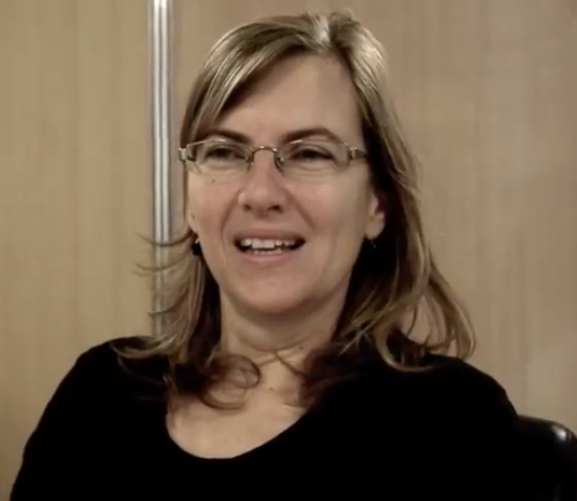 “The region faces different challenges from those in the Northern hemisphere, and professional conferences have to address our specificity.”

“International” is a moniker that every book fair in the region adds to its name, even if it’s held in a town of less than 50,000 souls in an obscure corner of this vast continent. As somebody said during London Book Fair 2011, “we had the word ‘international’ in it as long as we didn’t believe in our global influence. Now, we don’t need it anymore. We are international.”

The Buenos Aires International Book Fair was established 38 years ago to serve the general reading public. This year, the Fair (taking place April 19 – May 7) is striving even harder to make the tiny “international” attached to its logo even more relevant and striving to become the key marketplace for publishing professionals across Latin America.

The first step was organizing the Professional Conference, held during the four days prior to the opening to the public, which this year will have a deluxe colophon added to the program, that of O’Reilly’s Tools of Change for Publishing, which will host its first event in a Spanish speaking country: TOC Latin America.

Professional Program and Tools of Change

“Our goal is this: when thinking in terms of professional training and updating with the changes taking place in the industry, every publisher in the region associates it with the Buenos Aires Book Fair,” says Gabriela Adamo, director of the Fair and President of Fundación El Libro. Even if she is aware of the geographical irony — Buenos Aires, despite all its cultural stamina, is the Ultima Thule of the Southern hemisphere — Adamo realizes that this year, Buenos Aires will have to compete with the nearly concurrent London Book Fair (held April 16-18, 2012) for drawing in well-known international names. “Our Professional Conference together with Tools of Change can do it. We need to work hard to establish a reputation,” she says. “Besides, the region faces different challenges from those that rose in the Northern hemisphere, and professional conferences have to address our specificity.”

Among the speakers of this edition of Tools of Change will be Liz Castro, who is already a household name among designers and production people on the continent, thanks to her book, EPUB Straight to the Point, which has been a favorite tool of many as they take their first steps into digital publishing. Gus Balbotin, from Lonely Planet, and the always welcome Joe Wickert, editorial director at O’Reilly, will share their long and outstanding experience. Laura Dawson, from Firebrand — who I love to call Sister Metadata — will introduce local publishers in the magic of transactional and discovery metadata, pushing the concept beyond the meagre spreadsheet.

A Who’s Who of Spanish Language Publishing

Spanish book markets are difficult to assess from the outside due to a chronic dearth of reliable statistics, professional magazines and media — not to mention the lack of any serious directory of “who’s who” in the industry. “Last year, during the Guadalajara Book Fair, we announced our commitment to put together a list of the fifty most influential professionals working in the language, from Spain and Mexico to Cape Horn,” says Adamo. The list will include publishers, editors, booksellers, designers, agents, translators and any other professional who have done a vital contribution to the industry. “The only limit is that they have to be alive and active. We are thinking of the future,” she adds.

The good news is that anybody belonging to the book world, even if they work in another language, can suggest a name, or rather, as many names as they think are worthwhile. “A panel of three experts appointed by Fundación El Libro will decide the 50 winners, whose names will be made known during the Fair,” explains Adamo. Asked if the methodology of selection would appear somehow opaque in the gauzy times of social media, Adamo replied, “It’s not. This is the first time we have tried to create a list. There’s a big deal of trial and error in what we aim to put together.”

Proposals should be sent to profesionales@el-libro.org.ar. It’s not necessary to state the reasons for the selection, just the names, institution and/or company and country of origin of the candidates.