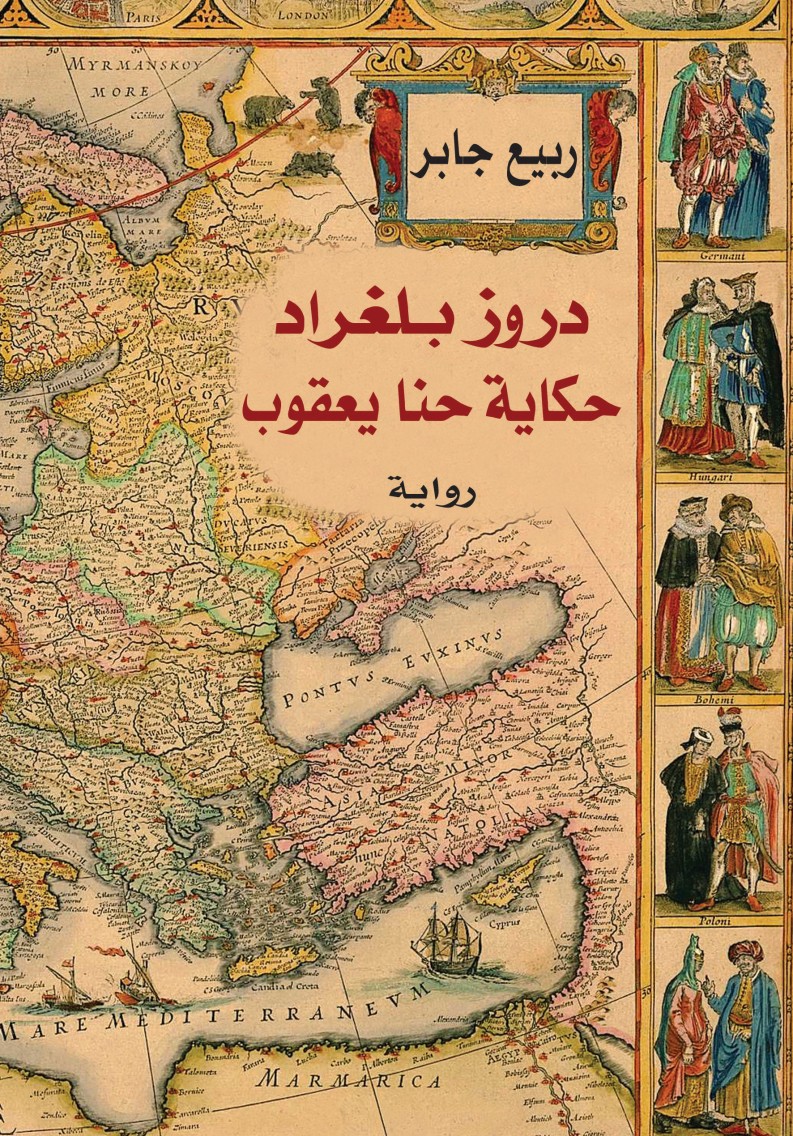 Lebanese novelist Rabee Jaber won this year’s coveted International Prize for Arabic Fiction, (IPAF) also known as the Arabic Booker, for The Druze of Belgrade. Jaber, who has written 18 books and is widely read in the Arab world, had already been shortlisted for the prize in 2010 for his novel America.

The competition was fierce, with five other entries by fellow Lebanese author Jabbour Douaihy, Egyptians Ezzedine Choukri Fishere and Nasser Iraq, Algerian Bashir Mefti and Tunisian Habib Selmi. The themes of the novels touched on identity, displacement and immigration and many of the authors professed their love for the Arabic language, with Bashir Mefti emphasizing that he is a writer from the Arabized period of Algeria, in contrast with many well known Algerian authors who previously wrote in French.

Jaber’s novel is the dark tale of mistaken identity that takes place during the Ottoman Empire. Jaber’s particular insight into the history and geography of Lebanon and the vulnerability of his main character were some of the reasons why his novel was chosen, said Maudie Bitar, one of the IPAF judges.

Jaber, who is notoriously camera-shy, had difficulty facing the audience and wiped away tears when he received the prize. He said it was easier for him to write than to speak to people. In a rare appearance at a press conference following the prizegiving he said, “During the past 20 years I have written many novels and the most important thing for me is the main character. If the reader doesn’t like the main character why would he or she go on reading?”

Jaber’s work has been translated into French, Italian and German and New Directions in the US bought the rights for his novels The Mehlis Report and Berytus: A City Beneath the Earth.

“Rabee Jaber, is a great storyteller. We are thrilled that he received the Arabic Booker today, a prize he really deserved,” said his agents, Pierre Astier and Laure Pécher, who added that The Druze of Belgrade is already in the hands of publishers around the world.

Besides the financial compensation, winning the IPAF prize will guarantee Jaber an English translation of his novel — in the past five years all winners of the prize have secured English publishing deals — Egyptian writer Youssef Zeidan, who won the prize in 2009 has just seen his novel Azazel published by Atlantic Books.

Each author shortlisted for the IPAF prize receives $10,000 with a further $50,000 going to the winner. It is the IPAF’s fifth year in existence, and there was some speculation tonight that the Emirates Foundation, which has been the prize’s main sponsor, might be shifting away from arts and cultural sponsorship and more towards philanthropy in the area of youth development. Board members stated however, that the long-term future of the prize will remain in Abu Dhabi, and that there would be a detailed announcement concerning the financing of the IPAF in the weeks to come.