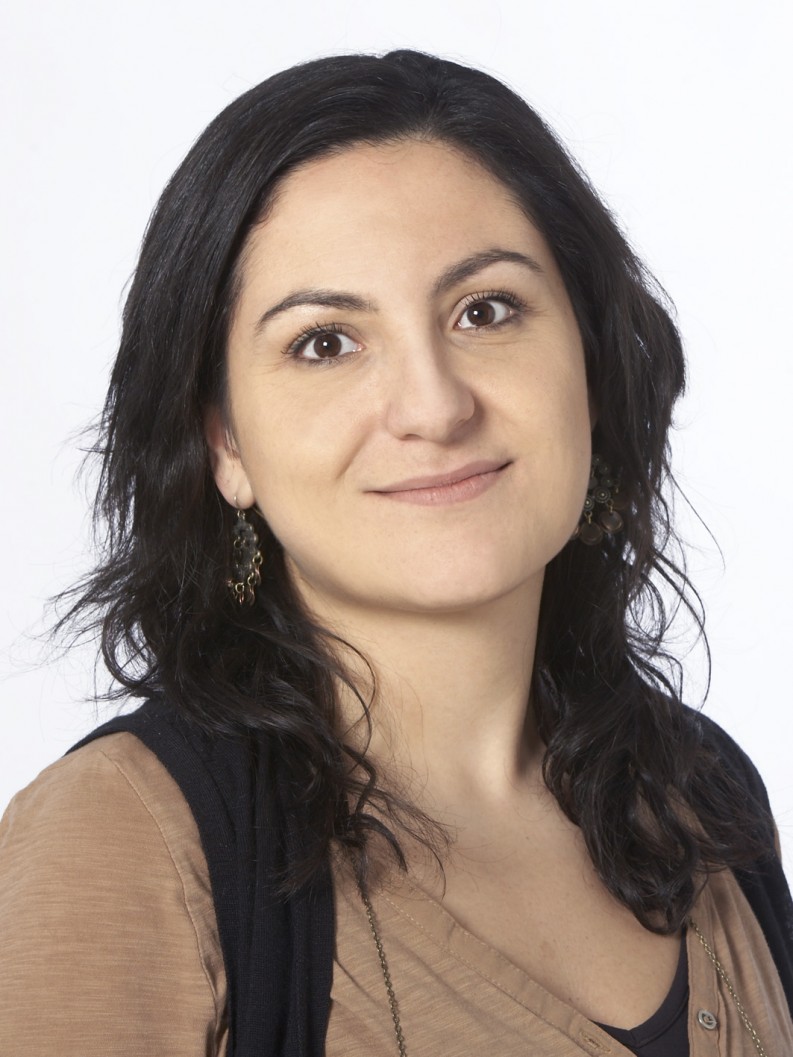 Everything you can read in a month for just €9.99 sounds like a good deal, doesn’t it? That is what Booquo, the new digital venture of Circulo de Lectores — the book club owned by publishing giants Planeta and Bertelsmann — is offering, making them among the few brave enough to tread the forbidden path of access vs. ownership that frightens so many print publishers in this digital age. Booquo's Mariana Féged, VP of Digital Business at Circulo, may be leading a book distribution revolution.

Mariana Féged, VP of Digital Business at Circulo, introduced Booquo in Barcelona on February 15 with to great expectations and mixed reviews. The subscription model à la Spotify is not new in Spain — the startup 24Symbols has been working on a freemium model that has attracted a good amount of international attention and some well deserved praise.

“Booquo’s spirit is that of a ‘club’ and that’s the main difference with 24 Symbols or any other model of content distribution and marketing in the Internet,” says Féged. “Booquo offers a selection of titles and strives to provide additional content, contact with authors and the creation of a community experience.”

Booquo has two business models — conventional and subscription. The first allows you to rent movies (from a selection of 1,000) and buy e-books (some 10,000 titles are on offer) that is open to anybody who visits the site. This shop, which functions like any other e-retailer, has a partnership with Filmin for the movie rentals and uses the e-distributor Libranda (of which Planeta and Bertelsmann are main shareholders) for downloadable e-books, which are sold at the same fixed price that anybody will find at Amazon Spain or Casa del Libro. The second is the “club,” which offers a one month trial subscription of € 0,99 in an opt-out system that will charge your credit card €9,99 per month thereafter till the account is cancelled.

The company aims to reproduce the marketing structure of Circulo de Lectores’s monthly magazine and has organized the catalog in “thematic channels” hosted by well-known personalities, like e-consultant Javier Celaya guiding business books and writer Eduard Punset working on popular science titles. “Readers are overwhelmed by choice in times ofabundance, and the channels are our particular way of curating content for them,” explained Féged. “We’d like to have an offer that the members of the digital club can trust, as it has been the case with the analogical club during more than 50 years.” And curated it is — the Booquo club is initially offering just 300 titles, drawn from the two parent companies and another 15 or so respected medium sized publishers, such as Anagrama and Siruela. “We are in negotiations to include more publishers and will be adding 300 titles a month to our original offer,” says Féged.

Apparently, there is little risk of being overwhelmed by choice.

So, what does your euro buy at Booquo? The right to access this curated well of 300 titles as you wish and read as much as you can for one month, as long as you choose from the “biblioteca plana” or backlist titles. But if you choose the latest book by, say, Stephenie Meyer, you are stuck with that one book for the entire month of your subscription. Readers may be confused when confronted with the logic behind the restriction, but it all comes down to rights issues. “We have arranged a fee with publishers for backlist titles. After a subscriber reads X pages, the publisher is entitled to the fee. It’s different with new titles, which have a full royalty regime,” says Féged, who adds that both publishers and authors seem happy to be able to reissue their backlists with Booquo.

Your Own Social Media Avatar

“Our goal is to be different from the big e-retailers. We want users coming back to Booquo for much more than just books. With the big retailers, the consumer is immersed in a transactional relationship. Booquo aspires to an emotional relationship with the members of the club, to reproduce that sense of belonging that families grant,” says Féged, referring to the integrated social features of the platform.

At Booquo, you’ll find a personality test called QTest, which is based on the “Five Traits of Personality,” but “adapted to the book world.” To take the test you have to register and once completed you get a pre-designed avatar. “Sometimes, it’s difficult to start your social life from scratch in a new media and the avatars work as an excuse for other people to contact people like themselves. Also, the avatar is useful for recommendations, discovery,” explains Féged. Booquo will also be available on existing social media platforms, like Facebook.

Féged and her team are convinced that Booquo has an international future, although up to now you can only enjoy it from Spain. “Just think of all the other clubs that Direct Group has out there, in Germany, in Eastern Europe. It’s the opportunity to translate our club concept to this new digital reality.” A pan European platform? “Not yet, but it is a possibility.” Latin American plans? “As a Colombian, I’m very much interested in breaking the isolation among the different Spanish speaking markets. With p-books, distribution was a problem and that can be tackled with e-books. But this is a medium-term objective,” she says.

As of June 2011, Bertelsmann AG is no longer investing in the Direct Group, which has become a stand-alone division. Grupo Planeta, the other shareholder in Circulo de Lectores, has been granted €2.9 million in subsidies and credits by the Spanish government in order to develop the virtual version of the club.