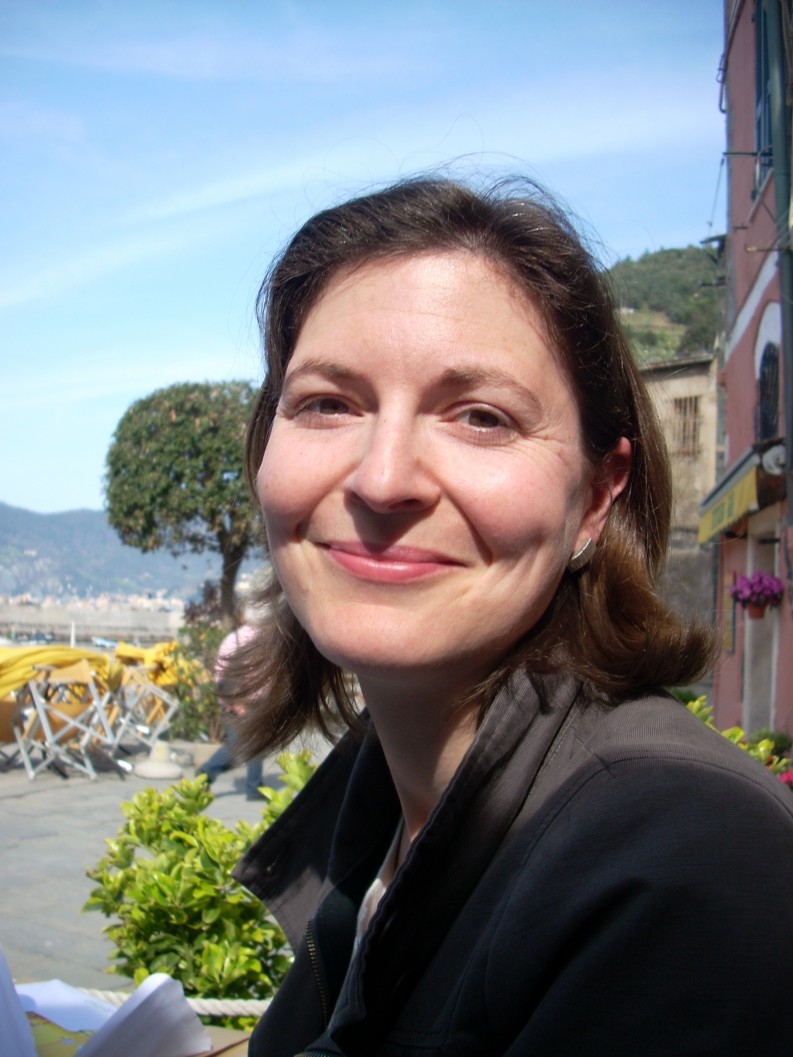 “My motivation comes from wanting to work with writers on editorial.” But just last month the news hit the industry that Carter was leaving Random House in mid-February to become an agent for none other than Janklow & Nesbit‘s London office.

In retrospect one might have seen it coming a year ago when Carter laid it all out in an essay in Words without Borders on the transforming role of the literary editor in a changing and digital world:

The “demise of the editor” has been a frequent lament in Britain and America over the past twenty years as the economic imperatives of large-scale publishing necessitate the prioritization of marketing over the costly, time-consuming process of working on texts to make them as good as they can be. The massive increase in the number of literary agents has been, in part, a response to the failure of publishers to give authors enough editorial time, itself in part a catalyst in the breakdown of close author-editor relationships.

Carter had asked herself at the beginning of her career, is a publishing house “…a machine for production, distribution and sales, or is it a nurturer of talent?”

Because the answer became the impossible both, Carter has chosen the path of nurturing talent.

“I want to follow an author’s career. I want to be that stable person in an author’s life,” said Carter in a telephone interview.

Becoming an agent “will involve a certain amount of forgetting. It will be different in many ways and at the same time it won’t be. My motivation comes from wanting to work with writers on editorial. To be involved in the flow of ideas and working on the text.”

In her time as an editor Carter has seen “the rise of marketing and the rise of the agent. The growth of agents has been huge. Inevitably it has impacted on role of editor. When I was younger these things kind of shocked me. I thought, how come I work so hard on books, for example on Chinese author Xinran [Hue] and then an agent sells the rights…As time has gone by I’ve realized it’s unavoidable. The editor’s role has become a lot about selling your book within the company. I’m almost the agent for a book within the company. Some agents do a lot of editing or editors do a big job publicizing an author so the roles are very fluid.”

Carter is an editor in the traditional sense of the word, and it is telling that she is becoming an agent in order to do her métier.

“I’ve always been interested in chipping away at a text and finding the sculpture within. To bring in authors who come with a book in an embryonic form and to be able to help them is very exciting…As publishing companies become more risk adverse, as an agent I can do that legwork, you can experiment rather than having to be so sure.”

Will Carter continue to promote authors in translation when she is an agent?

“Because I’ve published lots of books in translation people associate me with that but it’s only ever been half of what I’ve done. I think I’ll work primarily with English-language writers. Because it’s going to be about working on all aspects of a writer’s career, not to be able to read the original is going to be tricky, although I’m not adverse to it. I suspect there will be few…”

Given the stable of readers and translators that Carter has cultivated around her, authors will inevitably be sent her way and she may feel tempted to take them on, as exhausting and rigorous as seeing through literature in translation can be.

“I’m very sad about leaving him behind,” said Carter, referring to her author Ma Jian and his new novel that she recently acquired for Harvill Secker. “He had everything for me — poetry and politics all together.”

Carter has gained immense satisfaction in the influence she has had in introducing foreign authors to the public: “Publishing a few Chinese authors changed the view British readers had of Chinese literature.”

The books she is working on during her last few weeks at Harvill Secker are “a good representation of the types of authors I’d like to work with as an agent.”

All three are British writers although two have a decidedly international bent. They are:

Carter said she will “have to get good at making great deals for authors. Advances are going down — the mid-list doesn’t really exist anymore, there’s not much middle ground.”

There is a lot of anxiety within publishing companies to hold onto the old model, “but there are other ways of publishing opening up,” said Carter, citing the example of Words Without Borders using Kickstarter as a way of acquiring funding.

“People say to me [about changing] ‘oh you’re so bold, or, are you mad’, maybe it’s a crazy time but I don’t see it like that, rather more of an exciting time.”

DISCUSS: Who is More Responsible for a Book’s Text, Agent or Editor?