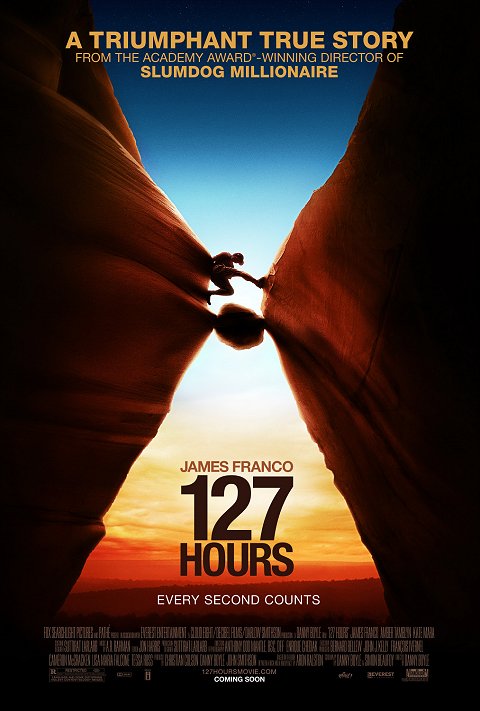 LONDON: The news that Amazon.com is to publish the debut novel of actor James Franco, star of 127 Hours, is yet another warning shot across publishers’ bows.

According to the Bookseller, Amazon.com fiction editor Ed Park has acquired the novel Actors Anonymous from Franco’s agent, Richard Abate at 3 Arts. The move underlines precisely the view of Stephen Page, Chief Executive of Faber — ironically, Franco’s UK publisher — who said just before Frankfurt: “There are a lot of questions about the future, with people asking: ‘will publishing die?’ That, of course, is nonsense, but the manner in which publishing will happen will change, and I think the really interesting conversation to be had is around what publishers can do to add value in this new universe. In what will way will publishers have to transform to compete with these new entrants, and to what degree do publishers communicate the value they add to their authors?”

At first glance it would seem as if here is one author who feels his existing publisher isn’t adding value. Perhaps Faber didn’t offer for it, or felt it was too American? But nonetheless the principle remains: here’s yet another author bypassing traditional houses because he thinks he can be better served elsewhere.

The situation is worrying for all traditional publishers. As Hachette CEO Tim Hely Hutchinson put it: “Publishers have got to prove all the time that they are worth their share of the revenues. We can’t take it for granted that people will use our services.”

Random House UK must be smarting from Deepak Chopra’s decision to go with Amazon for his memoirs. New authors have to balance the might of Amazon with the lack of exposure they will have in other outlets.

To what extent this practice will grow remains to be seen. Traditional publishers may find themselves in a position that mirrors that of Aron Alston in the story of 127 Hours — stuck between the rock of print overheads and the hard place of having no direct route to consumers. In the past, Amazon has reached down a helping hand (albeit with pretty sharp strings attached); now, the giant wonders if it needs to reach down at all. It can publish the content itself. Yet without the bookshops, where will it be discovered? Online? Will that, in the end, be enough?