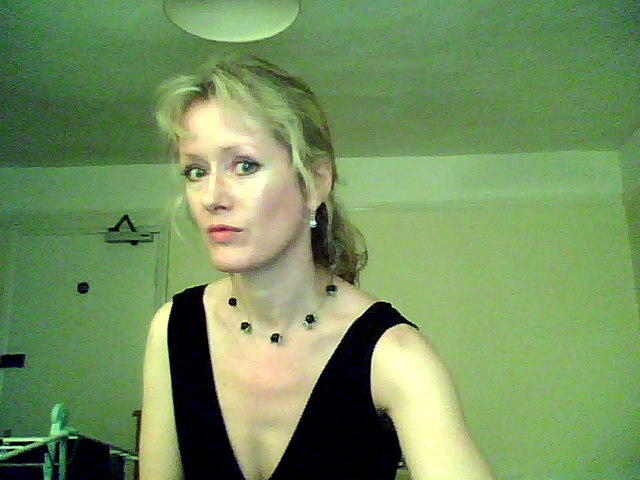 “I Google laterally to try to figure out what [a] word means.” As the Frankfurt Book Fair’s guest of honor last October, Iceland enjoyed unqualified success. No other country has a larger proportion of writers and readers and Iceland’s enthusiasm for literature was an inspiration to many, professionals and amateurs alike.

But who brings us this literature from a language with notably complex grammar, stories which are alternately fantastical, philosophical, violent, droll, visionary and allegorical?

Victoria Cribb is one of Icelandic literature’s best-known translators into English, working with Arnaldur Indriðason, Sjón, and Gyrðir Elíasson, among others. She became interested in Iceland as a teenager and taught herself the language with a 1948 Linguaphone set. “At 13 I was a typical Cambridge nerd. I had an interest in old English and then I taught myself Norwegian and I wanted to find a newer language. Icelandic is much more difficult.”

As soon as she finished high school she went to Iceland to work as an au pair and since then has never looked back. Cribb lived, worked and studied in Reykjavík for a total of nine years and is currently finishing her Ph.D. on Old Icelandic sagas at the University of Cambridge. She balances the “lonely” life of a translator with the “friendly” academic life of teaching.

Iceland is so particular, said Cribb, because it “is halfway to the new world, it has one foot in ancient culture and one foot in the modern world, there’s lots of affinity with the trendy side of London.”

Although Icelandic has not changed much since the 13th century, Cribb says Icelanders invent new words all the time (such as the word for derivatives) rather than use loan words from Latin or Greek as in English. Because of the subject of her Ph.D., “I find it easier to translate books from the past or set in the past — Old Icelandic comes more easily to me…and if I translate trendy work set in the 1990s, I also have to know the English slang!”

A page of crime writing can be more difficult to translate for Cribb than, for example, author Sjón’s writing. “He has an elegant style that harks back to the sagas. You can really get your teeth into his very complicated sentences which is such a pleasure.”

“I’m a linguist who stumbled accidentally into translation,” she added.

When Cribb works on books with this “new” vocabulary, she has to rely on her own instincts as she says dictionaries are completely inadequate.

“I Google laterally to try to figure out what the word means.”

She then sends lists of queries to the authors and as most Icelanders have a good knowledge of English, the process becomes relatively painless. In the end, said Cribb, the problem is always with the English and not the Icelandic.

Although more books are produced per capita in Iceland than in most other countries in the world, because of its tiny population authors must have their books published abroad in order to reach a wider audience.

“Many authors pay me out of their own pocket and then sell the book to a publisher or else the translation is used to market the book to the English market, or it’s used to sell to other markets,” said Cribb. The first two books she translated for Sjón, for example, haven’t yet been published in English.

“Sjon’s literature is quite experimental and this doesn’t always work in England or the US…but there’s a phrase in Icelandic, it will get sorted out, it will happen.”

Cribb translates for Random House but also for smaller publishers such as Comma press and “any Icelandic publisher.”

She is sometimes given just three months to translate a crime novel, which makes her uneasy — “For me time is the big thing in translation, to be able set things aside…I go over it [a text] 100 times once I’ve translated it.”

Could she ever have imagined that the language she chose to study would provide such a steady flow of work?

“People tend to come back to the names they know, and that’s not always fair to the other translators. I’m not sure if the Amazon crossing translation will give younger translators a chance,” said Cribb, referring to the announcement made by AmazonCrossing at the Frankfurt Book Fair to publish ten Icelandic titles in the near future.

Finally, Cribb said, “I feel very lucky. In Iceland everybody has a chance to be someone, everyone has a book in them and everyone eventually writes one. Nothing will stop the Icelanders from writing…”

READ: An excerpt from House No. 451 by Gyrðir Elíasson, translated from Icelandic by Victoria Cribb from the most recent issue of Words Without Borders, “Apocalypse.”